In Person: BBC Execs Sound Off 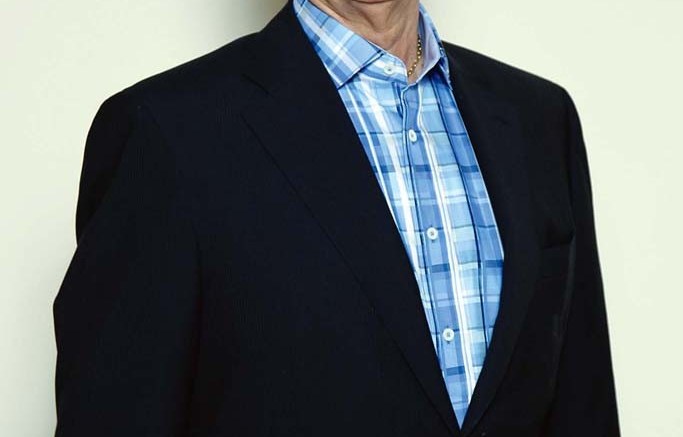 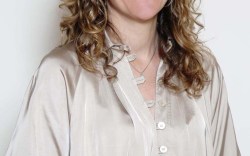 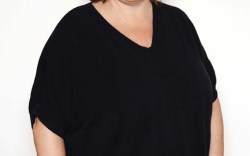 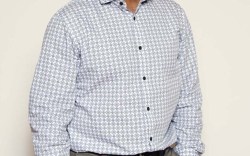 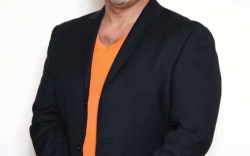 Don Wilborn, president & CFO
“Bob and I started selling shoes at Kinney in 1959. A year after he launched BBC, I joined him there. That was 39 years ago. His motto has always been, the customer is king. Bob has a great work ethic. It sets a goal for the rest of [us] to work hard and dedicate ourselves to our jobs. It’s part of the company culture. Bob and I have never had an argument. If we disagree, we always settle things together. I’m the more serious one, he’s the vocal, outgoing personality. He is gutsy, impulsive and a risk-taker. He’s also kind and generous and [likes to] have fun. It’s a great combination. That’s part of the reason BBC is so successful.”

Tracey McLeod, president
“Bob is a visionary. As an entrepreneur, he is never afraid to take chances. He’s always interested in new ideas, not only at BBC but for industry organizations such as Two Ten Footwear Foundation. He’s always trying to push forward and initiate new concepts and ideas. Foremost, [he’s shown me the importance] of being passionate about [those you] work with. Bob’s commitment, whether it’s to a licensed product, brand or retailer, is about making it more successful. Being of service is the thing he speaks to most. [For Bob] the customer is always No. 1. That’s a great message. He has great enthusiasm for his work and the people he works with.”

Maureen Duffy Tan, VP of sales, branded division
“Bob has taught me as much about life as footwear. I’ve learned to value people and relationships above all else and never give up. His perseverance, passion and enthusiasm are infectious. He’s always looking for new opportunities and charging toward the future. He’s also a kind, generous man who applauds your successes and, more importantly, supports you during the difficult times. Trend shopping Europe is a special treat when traveling with him. I forgive the mandatory 7 a.m. breakfast meetings, even though the shops don’t open for hours, because Bob fills the day with great stories, valuable insights and probing questions. In the end, we buy far more samples than our CFO would like, have a lot of laughs and enjoy great dinners.”

Margot Lazar, SVP of licensing & marketing
“I had not been in the footwear business prior to joining BBC 15 years ago. I was fortunate enough to become a part of the company and work with a great team of people led by Bob. He’s passionate about every aspect of the business and that passion and excitement translates to the entire team. His drive keeps us going and keeps things exciting.”

Josue Solano, EVP & COO
“I’ve known Bob for 20 years, first as a buyer and now as an employee. In both roles, he’s made me feel like we are in it to win it together. He has unlimited energy and his passion infects all around him. Bob taught me the importance of having a vision and following through with conviction. He gets the most out of [his team] because he makes us part of his family. We know we’ll win or lose together. He has a special gift of being able to identify the next big thing and when he sees it, goes after it.”

Al Kishfy, SVP of international sales, branded division
“Bob is a visionary and leads by example with incredible drive, determination and passion. He has always been a role model for me. We tackled the globe 15 years ago starting distribution in major markets. No place was ever too small, or far away, for him to fly to on a whim to develop an opportunity. Over 70 countries later, Bob has become a leader and legend in a borderless children’s footwear market. [Together], we’re off to Chile, then France, Japan and India — all in a week’s work.”

Keith Rubin, SVP of U.S. sales
“I joined the company in 1987 in customer service and have worked my way up through the company. Working here has given me the opportunity to gain exposure into many aspects of the business. [Not only] has Bob been a leader in the industry but he has the great quality of being a regular guy with extraordinary determination. He makes everybody at BBC feel they’re part of his family. It’s the reason people here never seem to leave. I can certainly attest to that.”