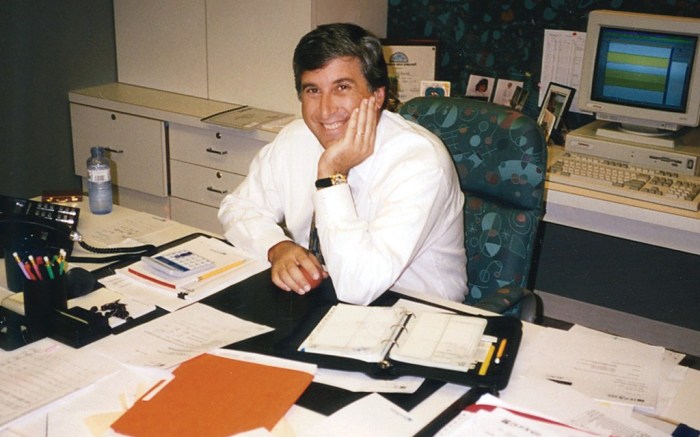 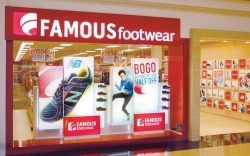 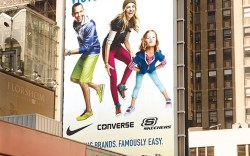 1977
• After earning an MBA at The University of Chicago, Rick Ausick joins a management training program at Marshall Field. He then moves on to various positions, including buyer and store manager.

1984
• Miami-based department store Burdines recruits Ausick as SVP and GMM for home goods. This is followed by roles as VP of planning and distribution, and VP of footwear, responsible for buying and merchandising all women’s, men’s and athletic shoes.

1998
• Ausick heads north to Canadian retailer Eaton’s, which is emerging from bankruptcy, to oversee merchandising of the home business.

2003
• Famous’ stores are given a major redesign based on feedback from focus groups and other consumer research.
2004
• The chain opens its first Manhattan store.

2008
• Brown Shoe announces plans to close its Madison, Wis., office and consolidate staff from its Madison and St. Louis divisions to create a more united company headquartered in St. Louis.

• Joseph Wood, president of Famous, announces plans to retire at year’s end. Ausick steps in as his successor.

2011
• Ausick is promoted to division president of retail for Brown Shoe.

2012
• Famous Footwear achieves revenues of more than $1.5 billion for the year.

• The “Victory Is Yours” advertising campaign rolls out.

2013
• A new mobile app debuts with convenience features such as a five-year history of past purchases.