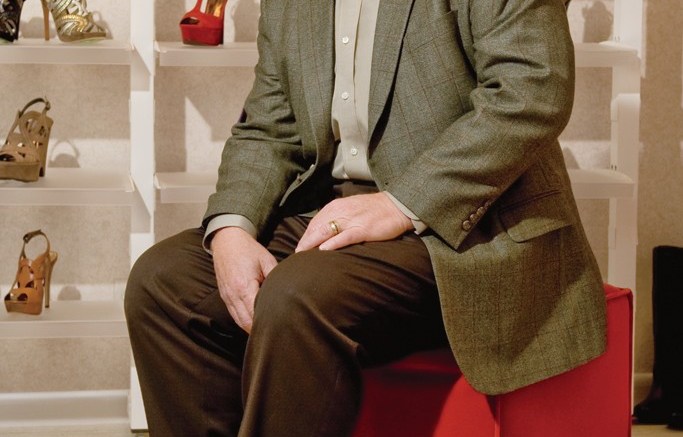 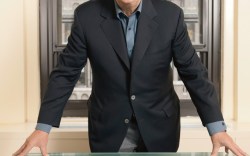 The New York-based trade show organization has tapped Brown Shoe Chairman Ron Fromm to take over as president and CEO when current head Joe Moore steps down as part of a planned retirement.

“The footwear industry has been absolutely great for me, and this is a really terrific opportunity,” said Fromm, who will begin working with FFANY as a consultant this summer. Starting next year, he will work alongside Moore during a transition period before fully taking over in October.

“We’re fortunate to have someone whose life career has been in the shoe business. He has an incredible passion for the industry and for FFANY,” said Moore.

Moore said he looks forward to spending more time with his family upon retirement. He also plans to stay on board at FFANY as a consultant.