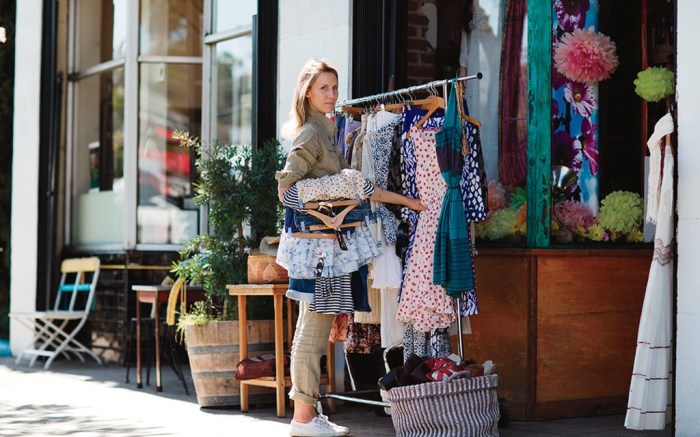 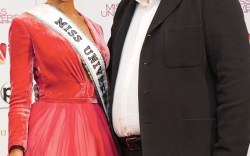 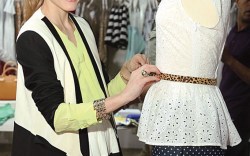 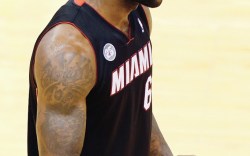 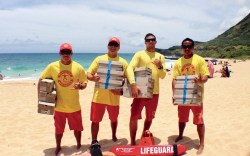 Fashion Forward
These shoes were made for talking? Superga creative directors Ashley and Mary-Kate Olsen have styled a photo and video campaign for the brand, in collaboration with The Sartorialist’s Scott Schuman and photographer Garance Doré. The series, aptly titled “If These Shoes Could Talk,” features five fashion influencers, including L.A.-based stylist and fashion editor Jessica de Ruiter and Paper Magazine’s Luigi Tadini. “Mary-Kate and I love the heritage of Superga, and love seeing different personalities gravitate to the brand through the lens of Scott and Garance,” said Ashley Olsen. The first style diary entry launches today and will roll out over the next three weeks on Superga-usa.com. “This series shows how versatile Superga is,” said Mary-Kate Olsen. “Even with its traditional roots, Superga style is always evolving.”

Neon Nights
Reality star Olivia Palermo isn’t letting the sudden New York heat wave get her down. The reality star will be part of the impressive crowd at the CFDAs tonight, on the arm of designer Dennis Basso. “While I won’t be wearing fur in 90-degree weather, I’ll be wearing something from his collection,” she quipped. Citing Aquazurra as a current footwear favorite, Palermo hinted the Florence-based brand could be a likely choice for the evening as well. But the TV star has her hands full with more than just awards prep. Palermo is also a guest editor for Piperlime.com, and the pair hosted an event in New York last week. There, Palermo donned a bright-green blouse and L.K. Bennett loafers. “For summer I love lots of colors and neons,” she said.

Alley-Oop
With the NBA Finals drawing to a close, designer George Esquivel has hoops on the brain, and the designer told Spy that producing shoes for NBA athletes is no slam dunk. “It’s shocking when you see a shoe that big,” he said. “I’m in awe [of the players]. They’re like machines. It’s amazing that a body can get that big.” Esquivel makes custom shoes for stars such as LeBron James of the Miami Heat (which, at press time, was in a battle with the Indiana Pacers for the Eastern Conference spot in the finals) and New York Knicks Tyson Chandler and Amar’e Stoudemire. He said the task of making shoes on such a large scale challenges his craftsmanship as well as his ego. “The shoes end up looking great because the design and the proportions are all there,” he said. “But seeing in what amazing physical shape these guys are in makes you want to try not to eat,” joked Esquivel. “So they do their part and I do mine and we make them look great.”

Beach Body
Surfs up! OluKai is giving back in the form of a collaboration with the Hawaiian Lifeguard Association. The brand spent last week at Island Sole in Oahu, Hawaii, to present the organization with more than 1,350 pairs of new shoes. A portion of the proceeds for these looks go to the Junior Lifeguards.