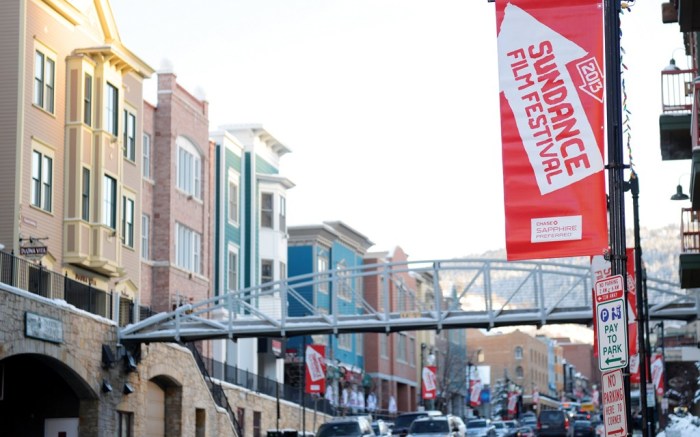 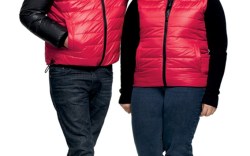 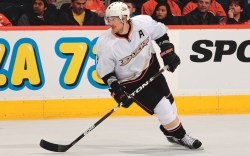 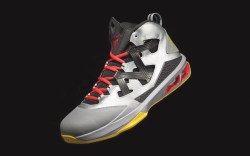 Kenneth’s Corner
It’s been a busy start to 2013 for Kenneth Cole. After sitting out New York Fashion Week for the last six years, the designer returns to the runway next month. But first up, Cole is headed to Sundance Film Festival, where his red jacket with panel quilting (above) will be worn by the volunteers and staff. “[I’m looking forward to] checking out the latest winter fashion,” Cole told Spy. His charitable foundation, Awearness, also teamed up with the Sundance Institute to create a video vignette, “Heroes Don’t Wear Capes,” featuring Derek Waters, Alan Cumming, Rachel Dratch and Ed Burns. And it doesn’t stop there. Cole acted as the executive producer for the “Battle of AmfAR,” an HBO documentary that premiered at the festival on Friday (it also will air exclusively on HBO later this year). “We’ve been Kenneth Cole Productions for 30 years now, and I’ve finally executive produced a film that will be seen by more than three people,” quipped Cole, who will be honored by AmfAR at a gala next month. “I’m hoping and expecting that this film will bring elevated attention to AmfAR’s great work.”

Game On
It’s back! With the return of the hockey season, Seychelle’s Sari Ratsula is about to perfect her multitasking skills. The brand president is a huge fan of the NHL’s Anaheim Ducks, mainly because of star player Teemu Selanne, who happens to be her second cousin. “There are three Finnish players on the Ducks, and they rule the world now,” joked Ratsula, a Finland native. “The shoe business comes first, then hockey second.” Ratsula is planning to catch her first game next month, complete with box seats and special treatment, of course. “My kids are huge hockey fans too, we go downstairs after to see all the players,” she said. “It’s a family thing and we want our team to win.”

Courtship of Rivals
Carmelo Anthony has someone on his hit list. Although the New York Knick is having an MVP-caliber season, Anthony told Spy his toughest matchup in the NBA is reigning champ Lebron James of the Miami Heat. “I have to go through Lebron and Miami to get where I want,” Anthony said, adding that L.A. Laker Kobe Bryant is also a worthy adversary. And when the Knicks and Heat square off again in March, Anthony will debut an earmarked “nemesis” version of his signature Jordan Melo M9 kicks. “I have a special shoe for my arch enemies,” he joked.