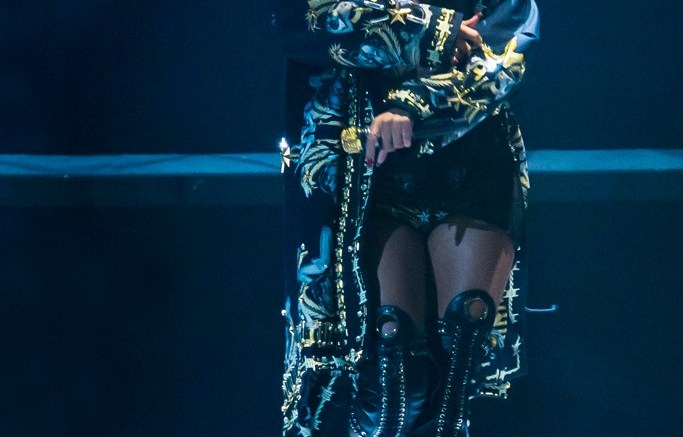 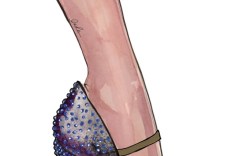 Musicians are hitting a high note with footwear.

On Rihanna’s “Diamonds World Tour” (next stop D.C.), stylist Mel Ottenberg has plans to show off some hot designer brands during upcoming performances.

“I’m excited for more moments with our favorite shoe designers: Manolo Blahnik, Tom Ford, Christian Louboutin and Pierre Hardy,” he told Spy, adding that the songstress’ River Island collection also will get some love on stage, including the grunge boot style.

Also on tour is Beyoncé, whose creative team collaborated with Stuart Weitzman to handpick looks for her “Mrs. Carter Show World Tour.”

The star was spotted on stage in Amsterdam last week, where she donned none other than the designer’s Swoon pumps. “Seeing her dance each night in some of my designs is more than satisfying — it’s inspirational,” said Weitzman.

But the pop star was in high demand with other designers, too. Giuseppe Zanotti is also outfitting her on tour.