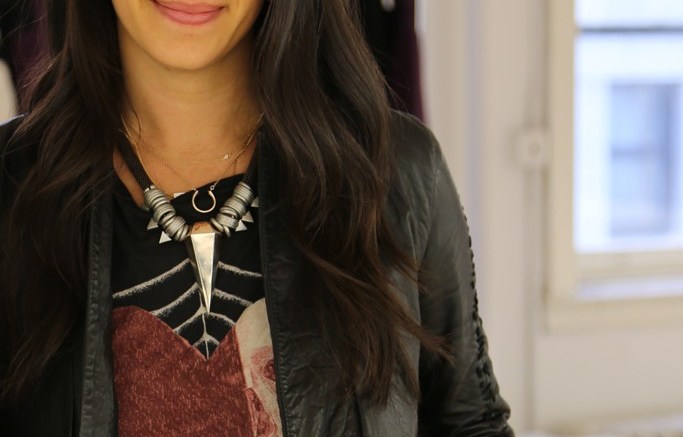 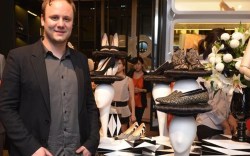 Jean Pool
Rebecca Minkoff is taking on a new role — as denim designer. “It just dawned on me that I won’t have to shop for jeans anymore,” she told Spy at last week’s resort preview, held in the Greene Street space (formerly home to Kirna Zabete) that will eventually become Minkoff’s new flagship. “We’ll start with basics for the launch and add more novelty next season,” she explained, while donning white skinny jeans from her collection and a boho blouse. But Minkoff isn’t forgetting about footwear. Wedge sneakers, studded jellies and sexy snakeskin sandals were also on view. “I feel really good about the shoes this season,” she said.

Spotted
Nicholas Kirkwood made a trip to On Pedder in Jakarta, Indonesia, and Singapore last week. The designer helped fete the newly reopened boutique in Jakarta, and he also made an appearance at the Singapore location. Kirkwood designed a special pair of black suede heels with pearl detailing that were exclusive to both stores.

Old School
The Reebok Classic might be older than rapper Kirko Bangz, but the shoe will always remind him of his high school days. “We didn’t have a lot of money at the time, so it was the only shoes my mom could afford that still looked cool,” the 23-year-old said. “I wore them to school. I played basketball in them after school. I wore them everywhere I could.” And now the successful rapper has a little more dough to treat himself to special purchases. His latest indulgence: a $5,000 jacket by Versace.