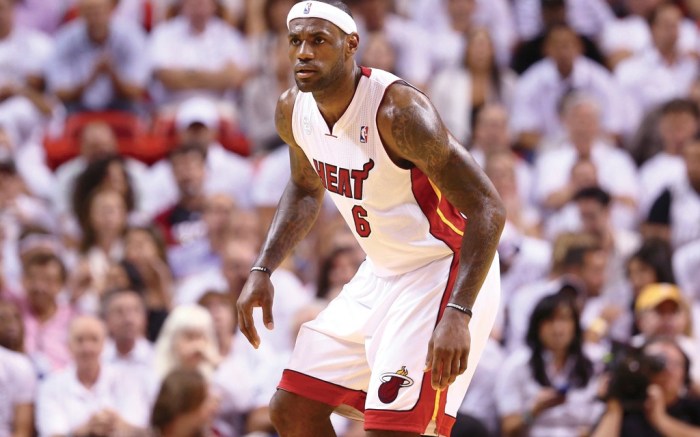 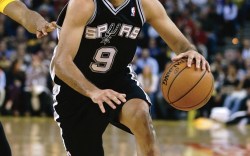 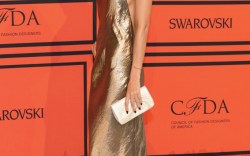 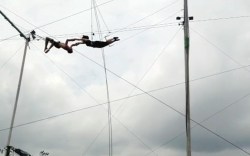 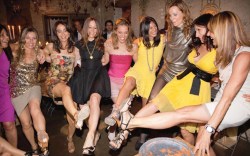 Game On
The heat is on, literally. The NBA finals are underway, with the Miami Heat facing the San Antonio Spurs. Here, some footwear industry basketball fans pick the champ.

Bob Campbell, chairman & CEO, BBC International: “Let’s go Heat. We have seats, plus a box, so I give some tickets to employees. There are no guarantees in this series, but Dwyane Wade woke up and they will do well. If there is a Game 6 or 7, I will be there.”

Greg Tunney, president & CEO, R.G. Barry Corp.: “I’m an old-school guy, so I’d love to see San Antonio win. It would be quite remarkable to see.”

Blake Krueger, CEO, Wolverine World Wide Inc.: “You look at the talent of Miami and, on paper, no one should’ve been able to take them to Game 7. If you look at the raw talent, you’ve got to say Miami is the favorite, but the world is full of upsets every year.”

Rob Schmertz, brand director, Steve Madden: “I’m rooting for Miami. We have great stores there. It’s going to be a great series.”

Funny Business
Attendees at the CFDA Awards also are members of the Twitterati, of course. So with thousands of followers, who do they follow? Nicole Richie, who made an appearance on the “Today Show” last week and also launched her Web series #CandidlyNicole, said it’s all about the humor. “I follow comedians, that’s my thing,” Richie told Spy on the red carpet. British designer Tabitha Simmons said her personal fav is fellow Brit and fashion model Cara Delevingne. “She’s so great and really funny,” she said. Rebecca Minkoff followed suit with the humor theme, noting her go-to Tweeter is Leandra Medine, aka The Man Repeller. “She’s so funny,” she said. “That’s what you want to read on Twitter — witty and funny things.”

Hang Ups
Natalia Barbieri lives on the wild side when she visits New York. “I like to do things that are outside of my comfort zone,” the London-based co-founder of women’s label Bionda Castana said, adding that she spends about two months out of each year in Manhattan. This time around, the designer, in town for FFANY, took thrill-seeking to new heights with an aerial class at Trapeze School New York at Pier 40. “I had a moment,” Barbieri said of swinging through the air upside-down. “I was just breathing and sort of meditating. It was something to take off the bucket list, and I’ll definitely do it again.”

Party Planning
Wedding bells are ringing for bride-to-be Sophia Webster. The hot young designer is planning her November nuptials to fiancé Bobby Stockley, who has become more involved in her company. Besides confirming the East London location, the couple plans to line up musical talent and catering in the near future. “We’re trying to make it a memorable time for everyone,” Stockley told Spy. And as the designer of playful shoes, Webster intends to strike a similar tone with her celebration. “We found an amazing ice cream truck that we might have drive into the venue,” Webster divulged.

Also showing a knack for party planning, designer Giorgia Caovilla recently rang in her 40th birthday in Treviso, Italy, with more than 100 guests, many of whom donned her O Jour footwear. “The dress code was just ‘O Jour shoes’ for all the ladies,” Caovilla said. Held in an old mill with lush gardens, the party topped off with a humorous video of the designer’s life. “I can’t believe they made fun of me at my own birthday,” she quipped.

Busy Bees
You won’t find Sam and Libby Edelman lounging on the sofa, even on a Sunday. “We spend our weekends in Connecticut, but Libby and I never really relax. [On Saturdays], we still get up at 6 in the morning and we usually exercise from 7 to 8:30, then we do another sport from 10 to 11. Then we stop and have a great homemade lunch, and then it’s horseback riding in the afternoon. We meet friends for dinner. Then we do the same thing on Sunday, and we are back to work at 7:30 on Monday morning,” said Sam Edelman. “We never get tired. In fact, we can’t understand why our kids can’t keep up with us.” Good thing, too, because the power couple has a lot on their plate this season. “Sam & Libby is a terrific success,” Edelman said, adding that the pair’s collection relaunched at Target last month. “It’s got the mojo back, and the first and second weeks’ sales were through the roof. We are very, very excited.” And it doesn’t stop there. Additional summer plans include finalizing Sam Edelman apparel for a spring ’14 launch.