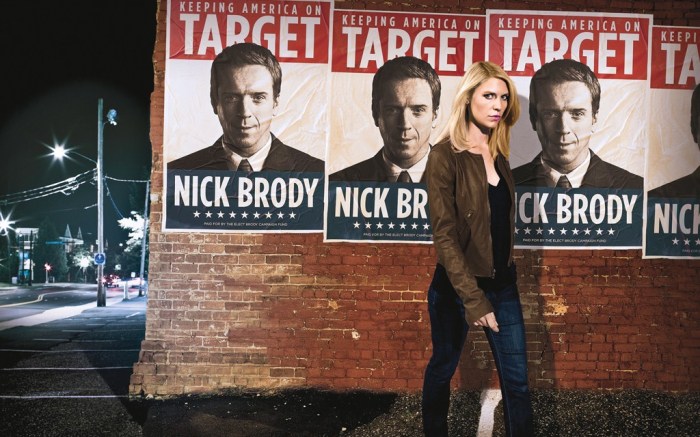 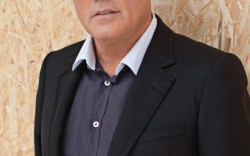 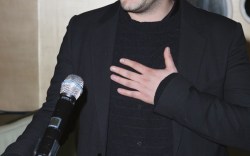 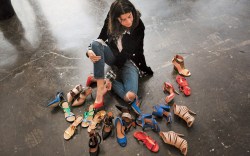 TV Talk
Even designers make time for some TV. Manolo Blahnik has become a loyal “Homeland” fan because of the show’s leading lady. “Claire Danes is fantastic,” said the designer. And Giuseppe Zanotti is gearing up for the third season of his favorite show: “The X Factor,” which starts a new round of auditions in March. And while Zanotti himself won’t be auditioning, he said he enjoys watching because the show is relatable to the footwear biz. “I love the mix of passion, braveness and pain,” he told Spy. “It reminds me of fashion.”

New Player
Vasilios Christofilakos is taking his work beyond the classroom. The accessories design chair for New York’s Fashion Institute of Technology is launching a men’s footwear line. “I’m working two full-time jobs,” he said. The professor partnered with Robert Mingione — who has directed design at both Payless ShoeSource and Kenneth Cole — for the new venture. “My style is more maximalist and he’s more minimalist,” Christofilakos said. “It’s a nice balance.” The line, called Robert Vasi, will debut at FN Platform this month.

Nick’s Night
Nicholas Kirkwood loves a good celebration. Fresh off winning the coveted British Fashion Council/Vogue Designer Fund prize at London’s Nobu last Tuesday, the emotional designer hit The Groucho Club to toast his latest accolade with business partner Christopher Suarez and some fellow nominees. The competition was fierce: Mary Katrantzou, Peter Pilotto, Emilia Wickstead and Roksanda Ilincic were all up for the prize, and Kirkwood said it was particularly meaningful to be the first accessories designer to win. After a fun night on the town, it was back to work the next morning. The designer, who will receive about $315,000 to fund growth for his business, is already plotting his next move. He hopes to beef up his staff and expand his retail presence. Stay tuned.

Shoe Set
On set with Sigerson Morrison? Leandra Medine. The Man Repeller blogger was tapped for the brand’s online campaign, shot in Brooklyn, N.Y., at Fast Ashley’s Studios. But for Medine, posing in front of the cameras wasn’t enough. “She had a very hands-on approach. At one point, she started working with the set design team to paint a wall,” said Christina Tung, director of PR and marketing for the brand’s parent company, Marc Fisher Footwear. “But it wasn’t all work and no play. In between shots, Leandra found time to take a dip in the pool [a background in some of the campaign shots].” The images will be featured on the brand’s website, blog and all social media platforms, starting today.