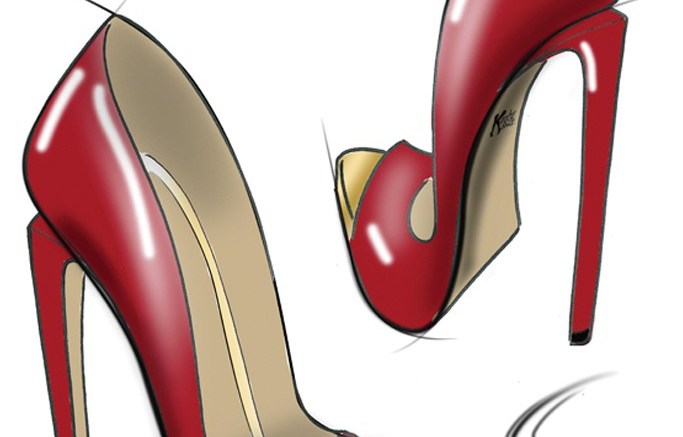 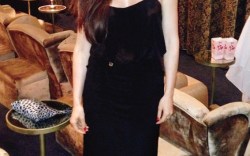 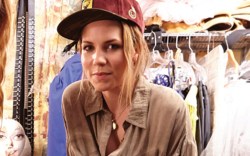 Walk This Way
Kenneth Cole is getting kinky. Following all the buzz surrounding the Broadway play “Kinky Boots,” Cole crafted some designs for the stage. “Being the son of a women’s shoe factory owner, ‘Kinky Boots’ resonated with me on so many levels,” the designer told Spy. “It was such an inspiring story, I couldn’t pass up the opportunity to collaborate on a shoe collection that makes people look good, and do good by raising funds for the [Human Rights Campaign].” Cole teamed up with the play’s costume designer, Gregg Barnes, on three key styles, including both a red leather pump and a knee-high boot (the red pump will be featured in the opening act, starting this week). All three styles will be available for holiday at Kenneth Cole stores and online (priced from $150 to $400) and all profits will be donated to Awearness, The Kenneth Cole Foundation. In addition, the Al Hirschfeld Theatre will encourage fans to win tickets to the Broadway show by uploading a photo of their own kinky shoes to Instagram and in October, the West Side Highway will get a billboard promoting the collaboration.

Feature Film
Shoes have a starring role in a new Bionda Castana film, and not just for women. “It’s all about expressing the importance that women place on shoes, but also expressing that men pay attention, too,” said brand co-founder Natalia Barbieri, who released her short film “David Gandy’s Goodnight” (produced by Zoe Buckman) in New York last week. The project focuses on David Gandy’s relationships with women and their shoes, with some sex appeal. So what films does Barbieri enjoy? “This is very unlike me, but ‘Carlito’s Way.’ I just love [Al Pacino],” she said. “I found that era very sexy.”

TV Talk
It’s a prime-time moment for Burak Uyan. The designer’s shoes were spotted on a recent episode of the NBC series “Crossing Lines,” but it wasn’t by coincidence. The show’s stylist, Sylvie Ong, saw the looks online and decided they should be featured. “The producers and director of the show came by during our spring ’13

This slideshow could not be started. Try refreshing the page or viewing it in another browser.

at the Hotel de Crillon and they adored the collection,” said Uyan, who then created a pop-up store for filming. And Uyan has likewise become a fan of the series. “I enjoy programs of international espionage, and in ‘Crossing Lines,’ each episode takes place in a new city of Europe, so it gets quite exciting.”

Baggage Claim
Skylar Grey is ready to hit the road. The singer, who celebrated the release of her album with Steve Madden Music last week, hopes to cash in on her partnership with the brand as she kicks off her U.S. tour. “I love Steve Madden boots,” Grey said. “I don’t have a lot, so I’m hoping they send me some boxes.”