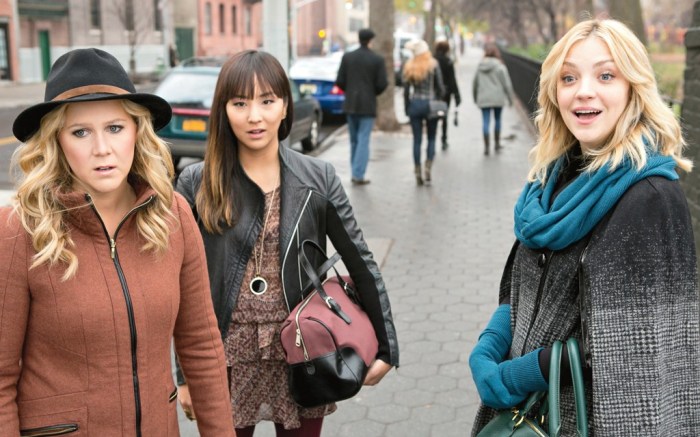 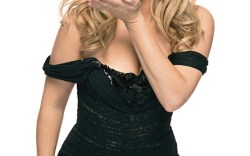 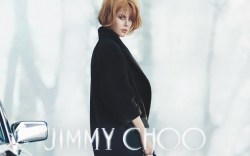 Comic Relief
Everyone is laughing at Amy Schumer. The comedienne just wrapped her first season of “Inside Amy Schumer” on Comedy Central, and costume designer Keri Lee Doris said the show’s fashion is ever-changing. “One minute we are dressing Amy as a princess, and the next for a 1920s silent film,” she said. Here, Doris talks about her shopping trips and favorite Nike moment.

What footwear brands do you use to dress Amy?

“Due to the size of the cast and amount of costume changes — [Amy had more than 200 during the season] — we needed shoes that not only struck the right chord at the right moment but were versatile enough to be restyled into her many characters. We were lucky enough to work with a few brands that donated shoes for Amy. Seychelles gave us a pair of their ankle boots, and we did the Zara, H&M and DSW roundup quite often, along with the occasional trip to Bloomingdale’s and Saks Fifth Avenue. I very clearly remember wrestling in the sale section of Bloomingdale’s for the last pair of Frye riding boots in her size.”

How do you decide on shoe styles that are suited for a comedy?

“The outfit evolves as the joke evolves. In comedy, things can escalate very quickly. Shoes are a great way to keep a costume grounded. We usually go a bit modest with the shoe.”

And your favorite footwear moment this season?

“Our Nike moment in the sketch ‘Work Out Instructor’ was great. We needed a sneaker that was bright and stood out. Amy plays a really intense aerobics instructor. We kept Amy’s outfit for that sketch in darker colors, but having that Nike Flex in turquoise really helped to round out the look.”

Famous Faces
There is plenty of star power in the fall campaigns rolling out for August and September. Nicole Kidman, who Jimmy Choo Creative Director Sandra Choi described as “strong, sexy, with a beguiling sense of mystery,” is making her debut in the luxe label’s fall ads, which were unveiled last week. Songstress Carly Rae Jepsen nailed a starring role in Candie’s “Hard at Work” campaign. And Kate Moss will return as the face of Stuart Weitzman for fall.

Girl Talk
“Gossip Girl” might be long gone, but footwear memories live on. Actress Jessica Szohr said her favorite shoe memory was wearing Dr. Martens on set. “I had worn Dr. Martens before the show, so it was kind of like a walk down memory lane,” said Szohr, who still sports the brand today because of its “casual and punk-rock” appeal. But when the star, who will appear in the film “10 Cent Pistol” later this year, is not in boots, her brand selections run the gamut. “I love Jimmy Choo, Isabel Marant and heels from Urban Outfitters and Nine West,” she said. “I’ve also been living in my Toms.”