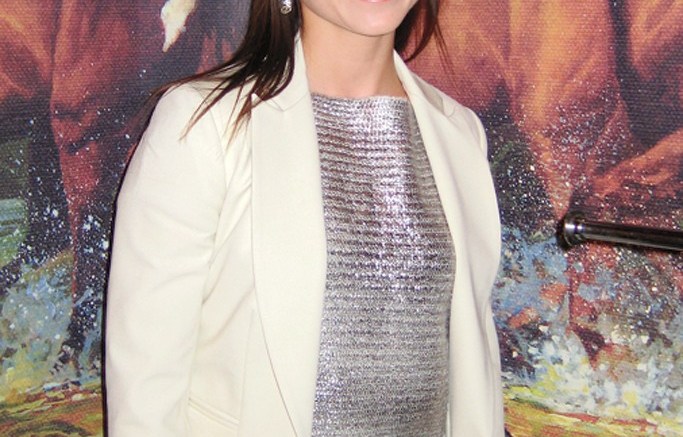 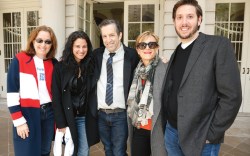 Horse Tales
Georgina Bloomberg is riding high these days. The daughter of Mayor Michael Bloomberg said she’s been busy prepping for the upcoming Old Salem Farm Spring Horse Shows in May. “I’ve been competing since the fall,” said Bloomberg, an Ariat-sponsored rider. “I’ve been gearing up again and training.” Also on deck is the August release of her fourth book in the “A Circuit Series,” which focuses on teens competing in the equestrian circuit. And while Bloomberg’s staying busy, her father is winding down his third term as mayor. Of her dad’s post-mayoral plans, Bloomberg said, “He’ll be playing a lot of golf at the beginning.”

Pitching In
Two Ten Footwear Foundation may have had a successful first run at its Footwear Cares volunteer week, but the nonprofit organization isn’t resting on its laurels. After 60 shoe companies participated in charitable events last week, Two Ten President Neal Newman noted plans are underway for 2014. “We hope to have 100 companies and over 5,000 volunteers next year,” he said. Kenneth Cole also helped kick off the inaugural initiative in New York. “Two Ten is a model example of what community service building is all about,” Cole said. “If the nation could replicate it across all industries, we’d be a lot better off.”