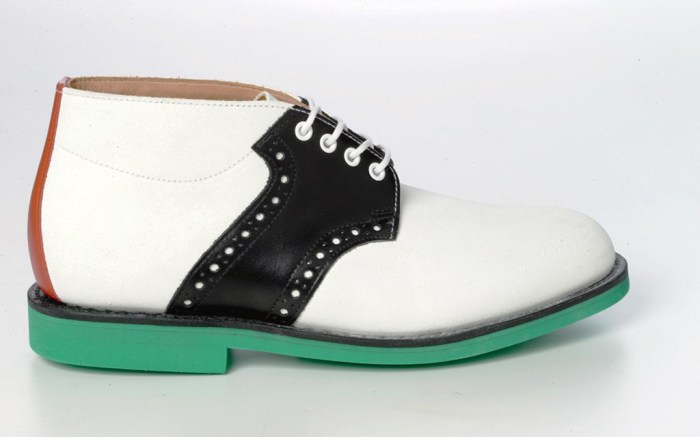 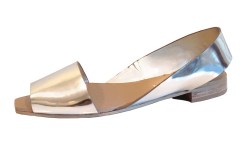 Bottoms Up
As an independent retailer, Chris Gibbs doesn’t often get to do design work. But when he does, it’s for Heineken. The beer brand tapped the owner of Los Angeles-based boutique Union L.A. to oversee the creative direction of this year’s Heineken 100 project. “It’s fun being able to put my creative hat on,” Gibbs said. “I usually don’t get to do that day to day.” As part of the initiative, Gibbs and designer Mark McNairy crafted two beer bottle-inspired chukka saddle shoes that won’t be sold at retail. Instead, the custom-designed product will be seeded to 100 trendsetters in menswear. So what was Gibbs’ favorite part of the creative process? “The beautiful thing is I don’t have to worry about selling it,” he quipped.

Spotted …
Ivy Kirzhner is at it again. The designer, who branched out on her own for a spring ’13 launch, already has more up her sleeve. She will debut Saint & Libertine, a more casual and minimalistic line next spring. “There is a void for this kind of look — very European but very New Yorker,” said Kirzhner, who added that the line’s aesthetic will be more pared down than her existing collection.