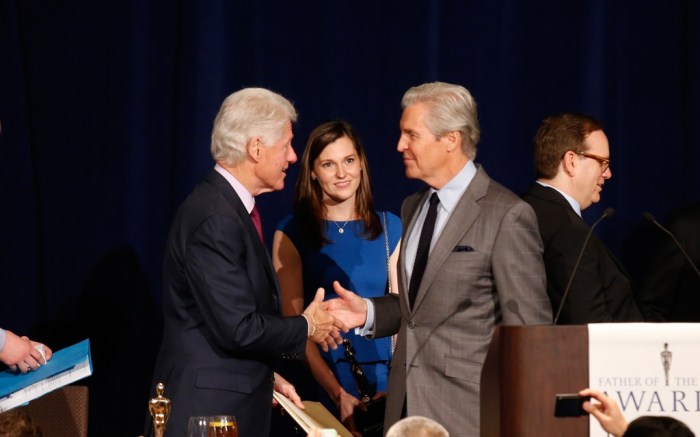 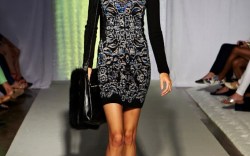 Lundgren Knows Best
For Macy’s Inc. chief Terry Lundgren, no one gives better advice than his family. “I’ve learned so much from my daughters on how to become a better CEO,” Lundgren said, while being honored at the Father of the Year Awards in New York on Tuesday. “They’ve taught me you can only be great at something that you truly love.” Also being feted at the event was former U.S. President Bill Clinton, who was presented his honor by daughter Chelsea. Although his wife, former Secretary of State Hillary Clinton, wasn’t on hand at the event, Bill Clinton quipped about a congratulatory text message he received before taking the stage. “In our family, that’s a very big deal,” he joked.

Spotted …
Ugg Australia on the runway during Tuesday’s “Snow Fashion NYC” show on Tuesday. The event was sponsored by Snow magazine and Telluride Ski Resort. In addition to Ugg, the presentation featured brands such as Nicole Miller and Rossignol.