FN Spy: Fine Dining With Malkemus… Kirkwood on the Go 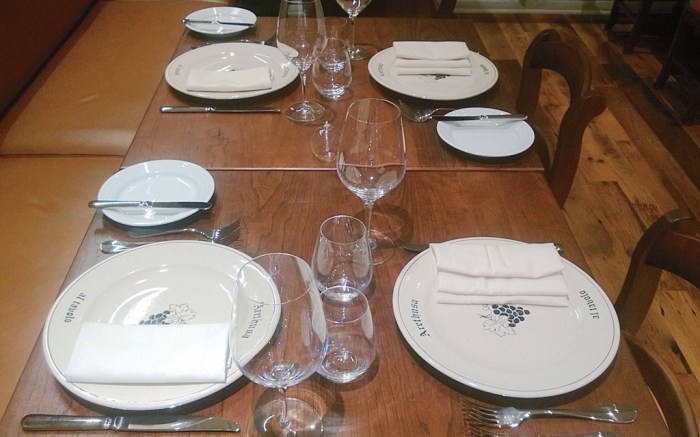 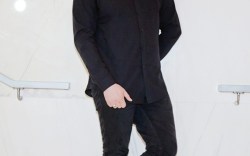 Open Table
George Malkemus has a full plate. The president of Manolo Blahnik USA recently unveiled a restaurant in Bantam, Conn., called Al Tavolo (“at the table” in Italian) with partner Tony Yurgaitis. And Malkemus is already expecting a very major visitor. “I’m dying for [Sarah Jessica Parker] to come after her summer in the Hamptons,” said Malkemus, who recently announced his plans to launch a footwear line with the “Sex & the City” star for spring ’14. The restaurant features local items and ingredients sourced from his Connecticut farm, which he has owned since 1999. “I hate the idea of farm-to-table, even though mine is,” joked Malkemus. “This is about really good food and really good wine, beer and champagne.” So what’s his favorite dish? A lobster and avocado salad, for one.

Destination Relaxation
Between spring market in New York and prepping for London Fashion Week in September, Nicholas Kirkwood has had his work cut out for him as of late. However, the London-based designer, who was in the Big Apple to show his spring ’14 men’s and women’s collections last week, will have just enough time to slip in a quick vacation this month. “I don’t know where I will go,” said Kirkwood. “Maybe a health spa or something.” But after walking Spy through his women’s line, which exudes a distinctly Mediterranean mood with flats, heels and open-toe booties featuring vibrant patterns and leather cutouts, he might have decided on a destination. “Maybe Morocco,” Kirkwood said.