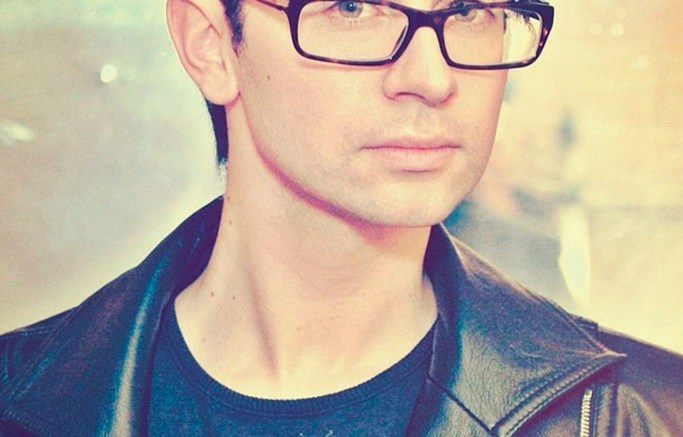 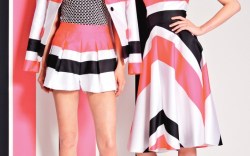 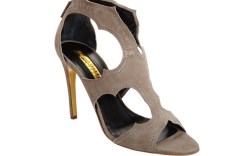 Empire State
Christian Siriano is a book worm. When he gets a break, the designer heads to New York’s Central Park to listen to his friend Kristen Johnston’s audio book, “Guts.” “It’s an amazing story about her life and her struggles with addiction,” he said, adding that another biography is on his summer reading list, too. “I hope to start Diana Vreeland’s biography soon. A few girls in my office have been reading it and love it.” But Siriano doesn’t have a whole lot of time for reading. This summer, he is finalizing his resort and spring lines, launching a new fragrance and crafting his 20th footwear collection for Payless ShoeSource. His New York store on Elizabeth Street will celebrate its one-year anniversary next month, too. So does Siriano ever get to take a long break? “I try to make time for weekend trips to the country for antiquing and relaxing,” he said.

Full House
Rupert Sanderson is a card shark. Or at least a “House of Cards” one. With the recent Emmy Awards nominations, Sanderson has a clear choice for a winner. “I loved ‘House of Cards’ and hope it cleans up at the awards,” he said. “It’s a game-changer as it [was made exclusively for Netflix]. Kevin Spacey’s a clever chap.” The designer also dished on his new partnership with Barneys, where his 13-piece collection (including four exclusive looks) recently launched. “The styles were inspired by a more masculine take on women’s shoes,” said Sanderson. “I first presented my collection to Barneys over 10 years ago, so there is a bit of unfinished business.”