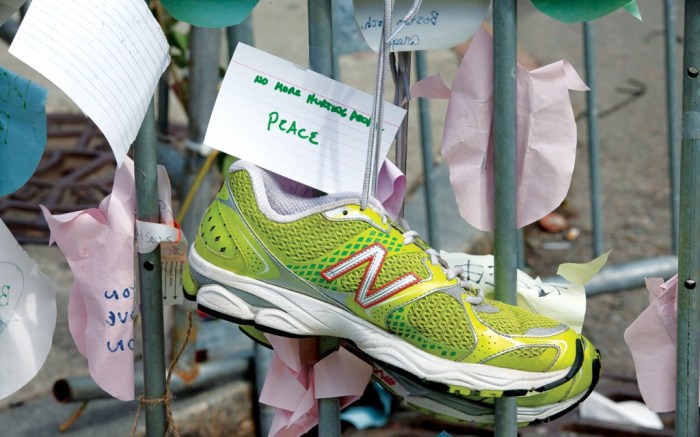 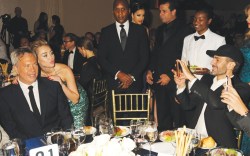 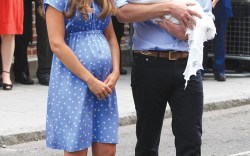 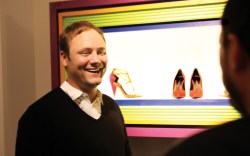 From the sentimental to the scintillating — the year was full of big moments that closed each issue of FN, but few events captured the world’s attention as much as the horrific Boston Marathon bombing and its emotional aftermath or the joyous birth of the Prince of Cambridge. Other highlights (or low points, depending on your take) included queen of controversy Miley Cyrus, who was embraced by fashionable friends, and Nicholas Kirkwood, who sold a stake of his company to LVMH Moët Hennessy Louis Vuitton.