Faces From the Two Ten Gala 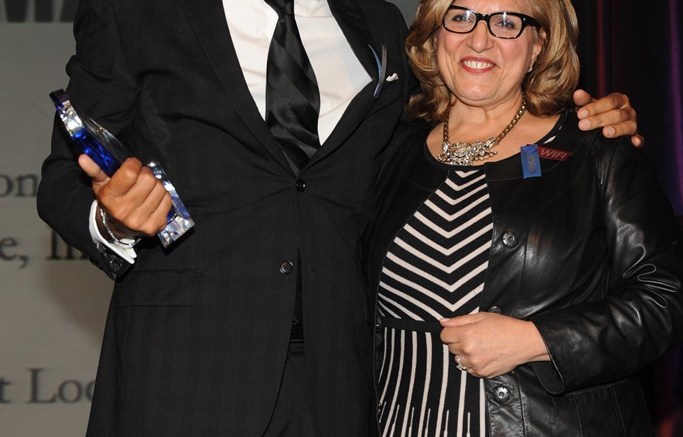 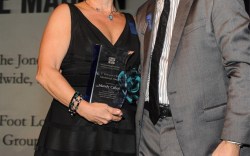 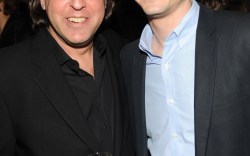 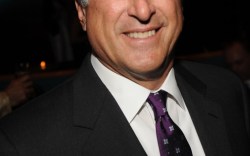 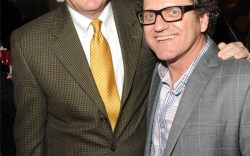 Two Ten Footwear Foundation is in the holiday spirit, in a big way.

In fact, nonprofit set a new record on Wednesday night, raising more than $2.3 million at its annual dinner and biggest fundraiser of the year. More than 1,400 power players, executives and designers gathered at the Marriott Marquis in New York for the event, chaired by Belk Chairman and CEO Tim Belk.

Heading into its 75th anniversary, the organization also announced that Amazon Fashion will be the sponsor for its Footwear Cares community service month next year.

A live auction kicked off the evening. The highest bid of the night was $28,000 for a Taylor Swift concert package, which included tickets and a backstage pass to her show in London.

Also included in the auction mix was a Las Vegas vacation, courtesy of Zappos.

“When I had some time on my hands, I went to Las Vegas and checked out the Downtown Project first-hand,” said former Two Ten Chairman Jim Salzano, who recently left his post at Clarks.

Throughout the evening, the room was buzzing with networking chatter.

“I had another speech prepared, but I threw it out the window after the FN Achievement Awards,” quipped Two Ten President Neal Newman. “Footwear boils down to one thing: people, and in this case, very talkative people.”

Mandy Cabot, co-founder, president and CEO of Dansko, was honored at the gala with the T. Kenyon Holly Award, which recognizes significant philanthropic efforts.

“For the world, Two Ten is a model of what is possible. This is breathtaking, and it’s powerful to be here,” Cabot told a packed ballroom at the Marriott Marquis, as she thanked the foundation and her Dansko family.

Titan Industries CEO Joe Ouaknine recieved the A.A. Bloom Award for his contributions to Two Ten, and he was introduced by board member Carol Baiocchi, SVP and DMM of footwear at Kohl’s.

“The shoe business has been good to me, I love raising money,” Ouaknine told the crowd.