Faces From the CFDA Awards 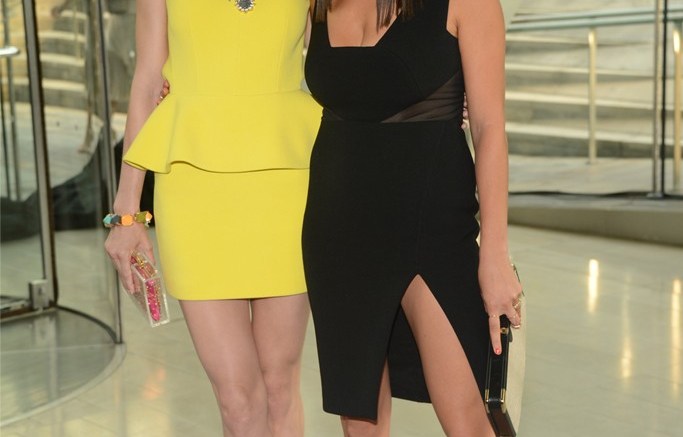 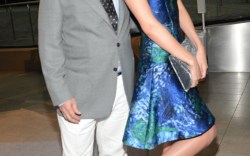 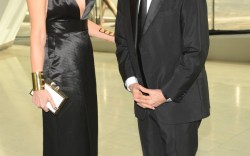 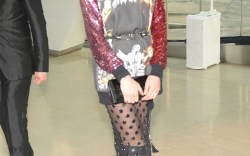 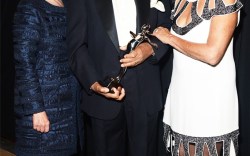 It was a gathering of the ultimate in crowd.

Top designers, fashion execs and celebrities came out for the CFDA Fashion Awards at New York’s Lincoln Center on Monday, and the power pack certainly didn’t disappoint when it came to their looks for the evening.

Tabitha Simmons paired a black pointy-toe style (from her own line, of course) with a Riccardo Tisci for Givenchy ensemble. “I wanted to support [Riccardo], so I dressed the shoe accordingly to the top. Normally, I work the other way around,” said the designer.

Click through the slideshow to see all the images >>

Rebecca Minkoff was accompanied by model Jessica Stam, who sported a neon look from Minkoff’s line. The pair got CFDA-ready together, although the prep wasn’t as intense as last year. “Last year, we [got ready] way too early and you start getting nervous too quickly,” said Minkoff, who was rooting for her friend Pamela Love, the winner of the Swarovski Award for Accessories.

Bergdorf Goodman President Josh Schulman, who was on hand with Fashion Director Linda Fargo, said he looked forward to toasting Oscar de la Renta, the recipient of the Founders Award. (Former Secretary of State Hillary Clinton presented her good friend with the honor.)

“Every year is really exciting, but this year is a big celebration of Oscar,” added Schulman, who was sporting shoes by former employer Jimmy Choo. “I still have a closet full of them,” he said of the footwear.

“Watching all of these wonderful icons celebrate all that they’ve deserved and worked toward for so many years is great,” said Kenneth Cole. “We’re all here to celebrate Vera and Oscar.”

Elsewhere in the crowd, Nicole Richie caught up with Alexander Wang, while Vince and Louise Camuto mingled with friend and business partner Tory Burch.

The Camutos dished about their upcoming summer travel plans to Naples and Capri. “We’re taking all of our boys. It should be fun,” said Vince Camuto.

His wife, meanwhile, showed off her Vince Camuto shoes, handbag and jewelry, paired with a Theyskens’ Theory dress. So how long did it take to put together the ensemble? “One month and four days,” quipped Vince Camuto.

“I don’t play favorites with my shoes. I just like high and nice,” said Madekwe.

Sofia Vergara couldn’t name the designer she was wearing on her feet. “I don’t remember,” said the “Modern Family” star, instead pointing to her emerald necklace by Lorraine Schwartz. “But I’m excited to wear this!”