Faces From the Ace Awards 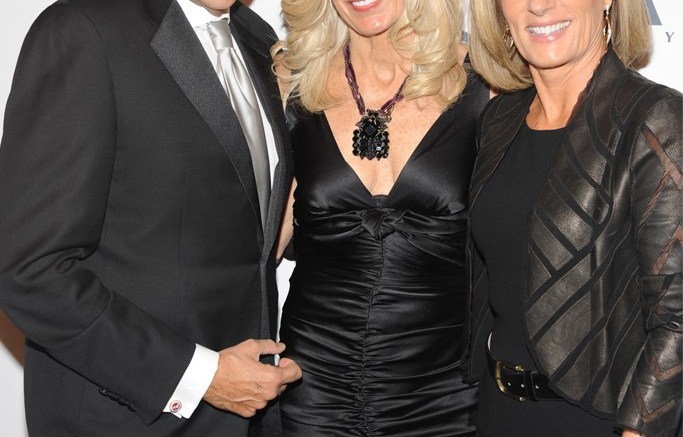 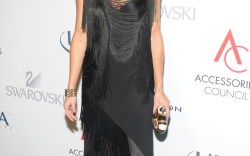 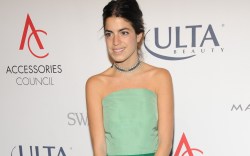 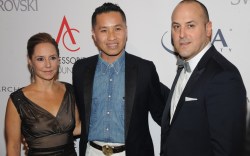 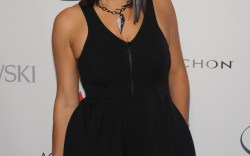 Everyone has a favorite accessory, and on Monday, the fashion industry showed them off.

The 17th annual Ace Awards, hosted by the Accessories Council at Cipriani in New York, drew an impressive mix of designers, celebrities and executives.

And Sullivan’s footwear look for the big night was not a simple decision. “Tonight it was a tough choice, but I went with our new line Vince,” said the CEO, who showed off a black pointy-toe heel featuring pony hair. “I’m proud of everyone at Brown and thrilled to be here. It’s such an honor.”

Sam Edelman said his relationship with Sullivan goes far beyond business. “Diane and I could have an hour-and-half dinner that turns into four hours,” he said. “We talk about everything, from kids to weekends. It definitely goes beyond working.“

“I painted the looks for fall ’14 literally right before I came to the awards,” Bromstad revealed, hinting that the styles are very on trend, with some animalistic features. “We received a lot of positive feedback on the first collection, so we’re doing something extreme here.”

“Their customer service is phenomenal, and their ability to embrace every way a customer tries to shop,” said Minkoff, who added that her shoe choice for the night was a simple one. “I’m lucky I’m the model sample size. I went into the closet and lights just [shone] on the style.”

Man Repeller blogger Leandra Medine was honored as the Digital Influencer — and friend and Dannijo designer Danielle Snyder was on-hand as her presenter.  “[Leandra] has been a good friend for a long time. We always have fun plans,” said Snyder. “We do a lot of text messaging back and forth to keep up with each other.”

Among other winners, The Frye Co. received the evening’s Legacy Award; Iman was inducted into the Hall of Fame; and Stacy Keibler was honored as this year’s Style Ambassador.

While Keibler didn’t know off hand the shoes she chose to pair with her floor-length white cut-out dress, after taking a quick peek, she revealed they were a white style by Bionda Castana.

Other familiar faces at the awards were Alejandro Ingelmo, Tory Burch (who presented the Marylou Luther Journalism Award to Hamish Bowles), Tabitha Simmons and Steve Madden.