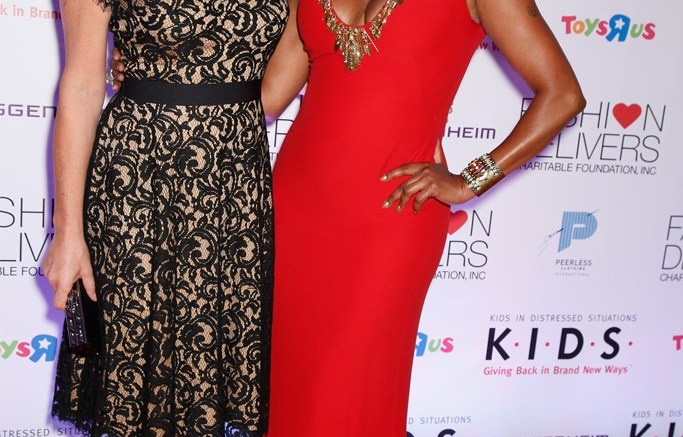 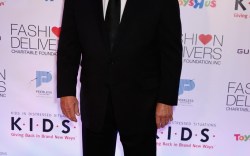 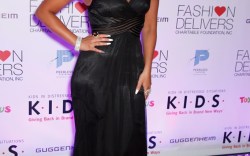 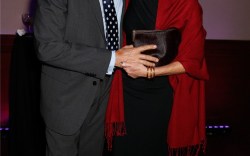 Appropriate to the occasion, children were the main topic of the evening’s conversation. “This is such a great cause,” said Brendan Hoffman, president and CEO of The Bon-Ton Stores Inc. Hoffman was honored for his commitment to philanthropy, alongside BBC International Chairman and CEO Bob Campbell; Peter Comisar, vice chairman and head of West Coast investment banking for Guggenheim Partners; and TV personality-turned-fashion entrepreneur Daisy Fuentes. “I have two young kids of my own,” Hoffman added, “so whenever you are talking about kids who need resources and benefits, whatever I can do, this is an easy cause for me to support.”

Actress Vivica Fox served as the evening’s emcee. “What I have found working with [K.I.D.S.] is that they have donated more than $1 billion worth of products to kids who are in distress and living under poverty level not only here but around the world,” she told Footwear News. “If we can give back, that’s the least we can do.”

Musician and actress Adrienne Bailon also appeared on the red carpet to bolster the cause. “From a really young age, I always had a heart for kids,” she said. “When I was a kid myself I went on mission trips to Nicaragua, so that was always in my heart, especially after working with The Cheetah Girls and being part of Disney. Seeing the impact and the joy you can bring children, there’s nothing like that.”

The guest list included several big footwear names, including Sam and Libby Edelman, as well as Brown Shoe Co. President and CEO Diane Sullivan. “There are so many terrific people in our industry,” Sullivan said. “Bobby Campbell is one of those people, and Brendan Hoffman. As a company, we wanted to come out tonight to support them.”