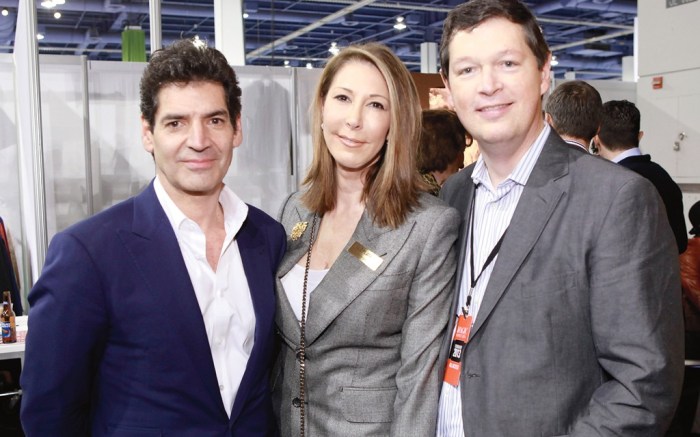 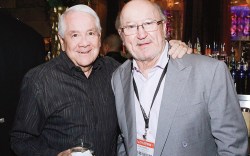 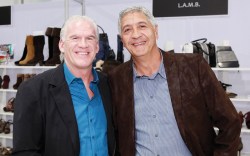 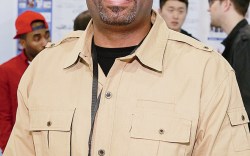 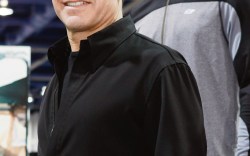 It’s no secret Las Vegas knows how to party. The best of the footwear industry traveled to Sin City, where designers, execs and retailers frequented both the show floor and special celebrations. The first day ended with an opening-night party, featuring a vintage Vegas theme complete with showgirls. On Wednesday, several celebrities hit the show floor, including Chinese Laundry collaborator Kristin Cavallari and “Entourage” actress Emmanuelle Chriqui, who hung with her new partners at Charles David. The afternoon saw several cocktail hours, including one with ANCI. At FN’s evening cocktail party, industry insiders such as Debbie King, Uri Minkoff, Danny Schwartz and Sam Edelman mingled over glasses of wine and spirits. But it wouldn’t be a Vegas trip without a Zappos.com party — Tony Hsieh and company hosted a Fashion Alley event Wednesday night.