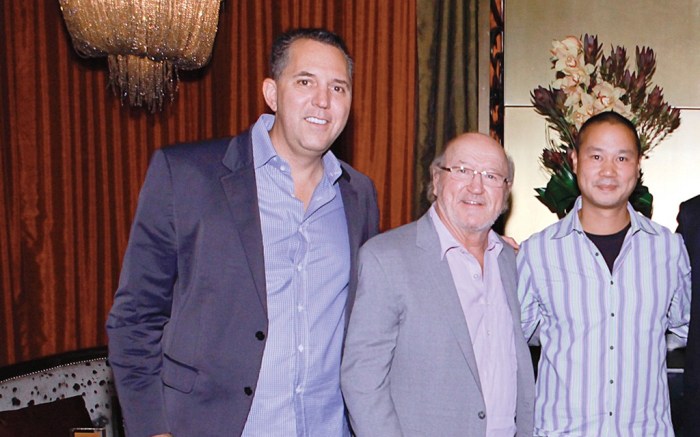 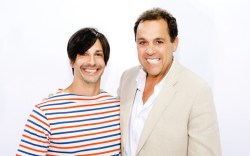 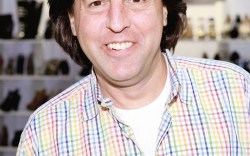 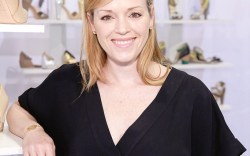 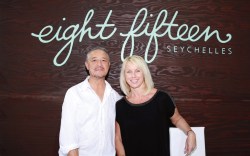 FN Platform
Aug. 18-21, 2013
The footwear industry loves a good party, especially one in Sin City. FN Platform kicked off in a big way with the annual Zappos bash, held Sunday in downtown Las Vegas. (Tony Hsieh was in full jester attire for the New Orleans theme.) On day one, David Cassidy performed for the FN Platform crowd and on day two, both Kristin Cavallari and newcomer Wynonna Judd made appearances. That evening, Footwear News hosted its cocktail soiree, where DSW execs, including Debbie Ferrée, mingled with the Pentland and Chinese Laundry teams, and the Bloomingdale’s buying crew also made the rounds.