Faces at the Style Awards 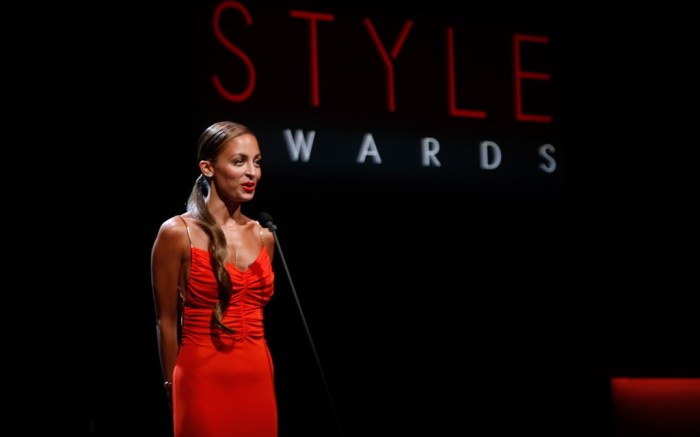 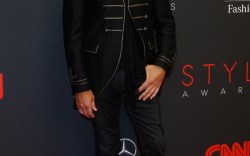 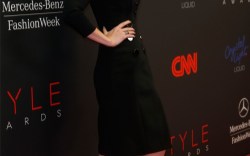 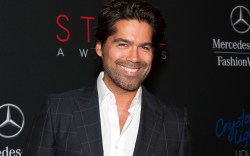 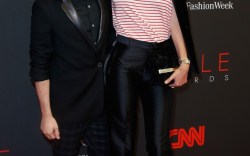 It’s fitting for the Style Awards to showcase standout fashions.

Designers and celebrities gathered at Lincoln Center to kick off New York Fashion Week with the event, which honored John Varvatos as Menswear Designer of the Year and Rachel Zoe as Stylist of the Year. Nicole Richie acted as the host for the 10th annual event.

And, of course, the star-studded crowd wore their best footwear looks.

Click through the slide show to see more red-carpet looks >>

Model of the Year recipient Kate Upton went with chic oxblood pumps by Jimmy Choo, while Christie Brinkley walked the red carpet in Manolo Blahnik, alongside her daughter Sailor Lee, who towered in platforms by Christian Louboutin.

Model Bridget Malcolm chose an iridescent look by Dior. And both Jessica Paré and Maria Sharapova were spotted in red-hot looks by Louboutin.

Brian Atwood showed his support for his good friend Zoe. “My BFF Rachel is getting an award. That’s why I’m here,” he said, adding that their schedules have been too busy for many joint activities lately. “It’s work and more work for now.”

And a lot of that work includes collaborating with Dennis Basso on shoes for the designer’s runway show on Tuesday, Atwood added.

Meanwhile, John Varvatos said he was grateful for the award. “Being honored for what you really love to do and your passion is pretty exciting,” he said.

Varvatos added that he is especially proud of his brand’s latest ad campaign, featuring Willie Nelson and his two sons, but he remained mum on which music star will appear for spring. “I’m getting goose bumps just thinking about it,” Varvatos said.