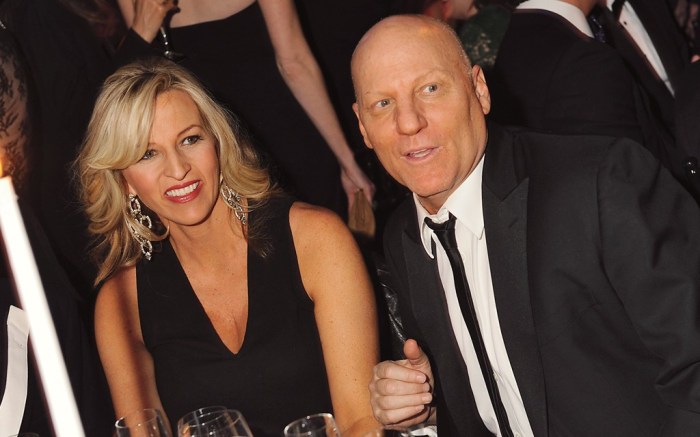 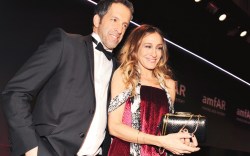 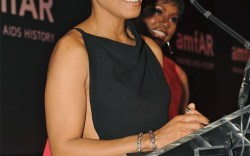 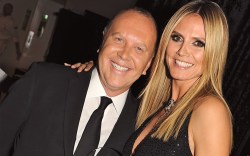 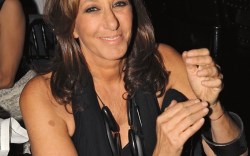 FFANY week
Feb. 5-6, 2013
The footwear industry was in an empire state of mind last week. Top designers and executives gathered in New York for several parties and events. FFANY kicked things off on Tuesday with its opening-night party at the Hilton hotel. There, Larry Tarica and Debbie King chatted, while other big names toasted the first day of the show. And on Wednesday, WIFI’s event, “Connecting with Women,” included a presentation by Kristi Faulkner, president of communications company Womenkind. The same night, AmfAR hosted its annual gala, where honorees included Kenneth Cole, Janet Jackson and Heidi Klum. But those weren’t the only A-listers in the room. Sarah Jessica Parker presented, while Klum had her “Project Runway” entourage by her side, including (former judge) Michael Kors and Nina Garcia. And footwear power duo Steve and Wendy Madden showed their support for Cole as well.