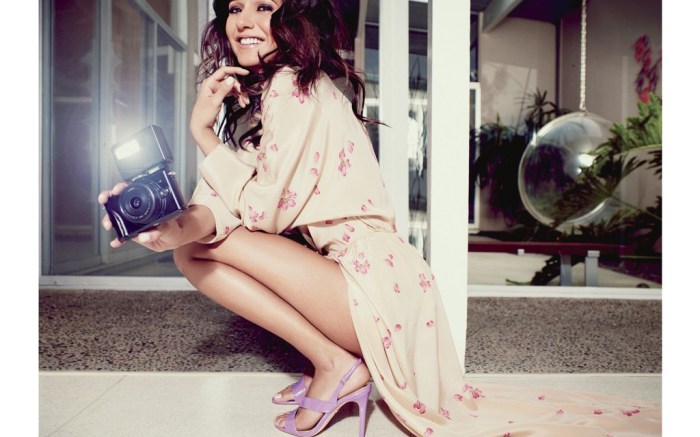 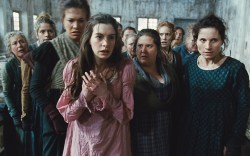 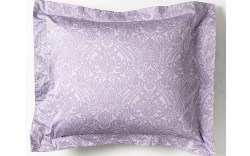 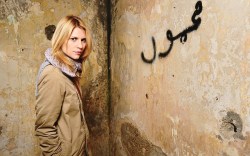 The actress best known for her role as Sloan on HBO’s “Entourage” is collaborating with Charles David for a fall capsule collection. “Design is something that’s always been really interesting to me,” said Emmanuelle Chriqui, who also stars in the brand’s spring and fall ’13 campaigns. She designed two dozen styles, including casual stiletto booties, updated pumps and other red-carpet-ready looks. Versatility was an important factor, and so was comfort. “I love shoes, but in the same breath I can’t be uncomfortable,” she said. Since “Entourage” ended in 2011, Chriqui’s career has been heating up. She filmed some independent films last summer and several episodes of CBS’ “The Mentalist,” but it’s the “Entourage” movie she’s anticipating next. “It’s happening,” Chriqui said of the film, “but when it’s happening is a great question.” While the actress admitted the storyline is still unknown, she said, “I think [the story] will be the continuation of what E and Sloan do in that comical bouncing-back-and-forth kind of way.”

Best beauty secret:
“Travel with a pillow and sleep when you can.”

My entourage includes:
“I have a crew of my best friends that I roll with: my manager, my publicist and sometimes my brother or sister. It’s the people closest to you who you trust with your life, and I have many special people in my life.”

Last movie I saw:
“‘Les Miserables.’ It was phenomenal. I’m not huge into musicals, but this one was incredible. The emotion was so raw, it’s astonishing.”