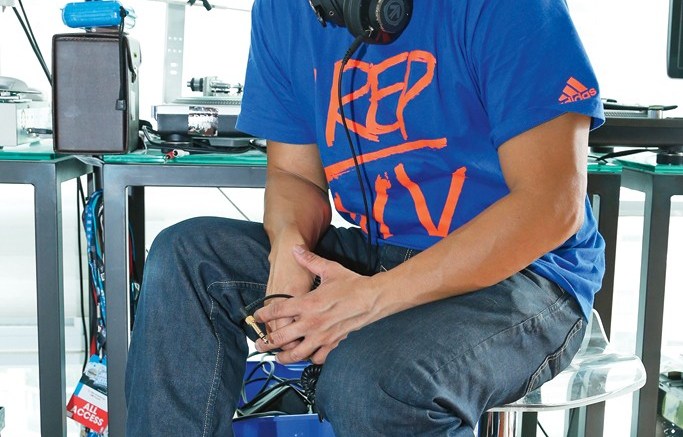 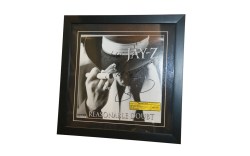 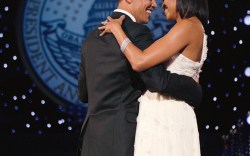 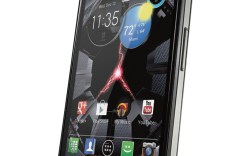 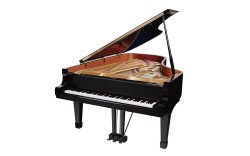 He is Adidas Originals’ official master of ceremonies. Thomas Neil Rodriguez (aka DJ Neil Armstrong) is known for his hop-hop mixes and touring the world with Jay-Z, but he’s also the athletic brand’s go-to emcee. “We built a relationship very organically,” he said. “They were fans of my stuff, and obviously I like Adidas, so when I stopped working with Jay-Z, they approached me with an official deal.” Rodriguez went from DJ’ing various Adidas-sponsored events to signing on as a global ambassador in 2010. Since then, he’s been featured in the label’s ads and has created special themed mixes around product launches. “When you think of hip-hop in general, one of the first things that comes to mind is an Adidas tracksuit and a pair of shelltoes,” he said. “That’s the b-boy uniform forever. I’m a hip-hop DJ, so it’s good to have that affiliation.” Here, DJ Neil Armstrong talks about working the turntables for President Obama and his most prized album of all time.

Most prized record in my collection: “A signed ‘Reasonable Doubt’ album by Jay-Z. Undoubtedly, Jay-Z is going to be the Elvis of hip-hop. Thirty years from now, it’ll be worth enough to pay for my kids’ college tuition. I’ve spent a lot of years collecting my records, but if I had to let them all go, I’d definitely keep that one.”

Best party I’ve DJ’d: “That’s a tough one because I’ve done quite a few. I’m the first DJ to perform at the inauguration of a U.S. president. I was on the ones and twos, scratching over Obama’s voice.”

Travel must: “My phone. I’m a Droid Razr user [above]. The battery lasts forever. The Samsung Galaxy 4 is also pretty dope. I need a global phone because of all the international travel I do.”

Earliest music memory: “I’m Filipino, and most Filipino kids grow up playing an instrument. I remember playing the piano around the age of 6. I took the Suzuki method.”