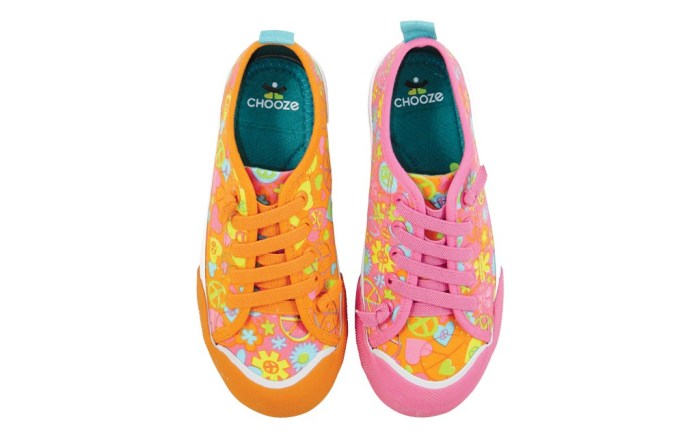 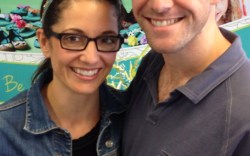 The company has announced that Marc Blumberg, husband of Sharon Blumberg, founder of the Dallas-based children’s brand, is the formal CEO of the company. As such, he stepped down from his post as president of the MePlusYou marketing agency.

“Marc has been involved in Chooze from behind the scenes since [the company] first launched,” Sharon Blumberg said. “We each bring different skills and experiences to the business and we complement one another well. Most importantly, we have a shared vision for the future of Chooze.”

Launched in 2011, Chooze is sold by top retailers including Nordstrom, Zappos.com, Piperlime.com and REI. This fall, the company will expand its offering with the addition of a baby shoe line, a collection of rugged outdoor casuals, as well as backpacks.