Can Female Athletes Win at Endorsements? 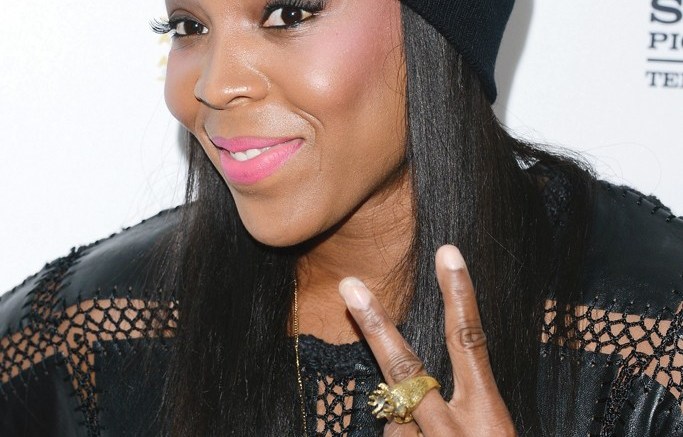 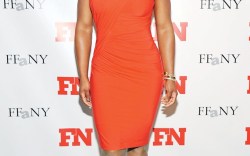 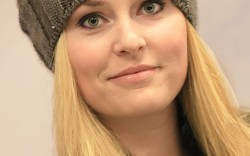 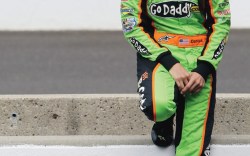 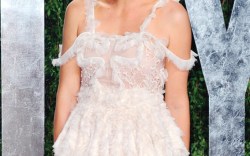 The battle of the sexes is heating up on and off the court as male and female athletes are increasingly competing with one another for lucrative endorsement deals.

While the David Beckhams and Tom Bradys continue to dominate as the ultimate pitchmen, female sports stars are beginning to make headway, particularly within the fashion industry.

“We’re seen in a different light because we’re playing a male-dominant sport,” said Cappie Pondexter, a guard for the WNBA’s New York Liberty. “We’re not one-dimensional. We’re also fashionable and we have a feminine side that we love to express.”

In a move to break into fashion, the WNBA champion and Olympic gold medalist launched in 2010 her own consulting firm, 4 Season Style Management, which specializes in image control, styling and personal shopping.

The agency started out representing WNBA players but has branched out to include other professional athletes, entertainers and models.

“It wasn’t until a couple of years ago that the public started to see female athletes as fashionable,” Pondexter said, citing as examples tennis players Serena Williams and Maria Sharapova, and track-and-field star Allyson Felix. “It’s starting to transcend now, and hopefully I can be the voice for female basketball.”

Not all women in sports are as sought-after as Williams or downhill skier Lindsey Vonn, however. Brand experts noted female personalities still face tougher challenges in getting marketing partnerships than their male counterparts.

Phil de Picciotto, president of athletes and personalities at Octagon agency, said one reason is that the two genders are on an unequal playing field when it comes to getting national exposure.

According to a study conducted by the University of Southern California’s Center for Feminist Research, men’s sports receive 96 percent of the TV airtime on local affiliate networks KNBC, BCBS and KABC.

“There are typically more viewers, fans and spectators of the team sports leagues on the male side than on the female side,” de Picciotto said. “There isn’t a women’s sport equivalent to the NFL, NHL or the MLB at the professional level.”

He pointed out that athletes who don’t participate in team sports have more of an opportunity to be recognized by the general public.

“In individual sports, personality elements are easier to identify,” de Picciotto said, adding that competitors in tennis, golf and figure skating usually have a global platform.

“These athletes also tend to have more control over their own brands than in a team sport,” he added.

Of the top 10 personalities the company ranked by level of recognition and likeability, all were men. Women who ended up high on the list included Serena and Venus Williams, racecar driver Danica Patrick and Vonn.

“A lot of athletes on the top of the list are winning players who get a lot of visibility and marketing support from their leagues,” said Henry Schafer, EVP of Q Scores.

On the other hand, he added, an athlete’s level of national appeal shouldn’t be the determining factor in whether a brand calls on them for an endorsement.

“I wouldn’t say that male athletes are more viable than female athletes or vice versa,” Schafer said. “It depends on what your goals are as a brand and if you can properly match the compatibility of the spokesperson with the product.”

Some experts said there is one major difference between male and female spokespeople. Although physical attractiveness is an important factor for any potential sports endorser, it counts more for women.

“You’d be hard-pressed to find a popular male athlete who doesn’t also have physicality and sex appeal,” said Kevin Adler, founder and president of Chicago-based agency Engage Marketing. “But that comes second to winning for guys, whereas for female athletes, looks come first.”

“You see someone like Tom Brady getting endorsements, but you don’t see a 328-pound linebacker getting as many,” he said. “It’s just the nature of the beast. There are beautiful athletes and those who are not that glamorous.”

While a sports star’s attractiveness is one component of marketability, having a platform to build their brand message is just as important.

“They have to get attention beyond the sports pages, and women have to work harder at that,” Bragman said, citing fighter Laila Ali’s activities outside of boxing as an example.

Bragman, whose agency represents Ali, said the boxer always had a knack for building her personal brand, but opportunities for her flourished when she became a contestant on the reality show “Dancing With the Stars.”

“It brought her new endorsements for a mix of different things,” Bragman said. “She understood that she couldn’t just do her sport. In a sense, a female athlete has to be bigger than her sport.”

Octagon’s de Picciotto had a similar take on the issue. “Excellence on the court or on the playing field doesn’t always translate into marketability,” he said. “The ability to understand how visible one wants to be and how to communicate that is a skill set that is entirely different from being a great performer in one sport.”

However, there are marketing opportunities for female athletes if they look to partner with the right brand — and it doesn’t always need to be a fashion label, Bragman said. He advised leveraging a sports star’s prowess in the health, lifestyle and wellness categories.

“Every athlete needs to understand their personal brand really well,” he said. “There are a lot of opportunities besides fashion that they can explore.”

Still, female sports stars are an underused asset by many brands, said Engage Marketing’s Adler. “Quite frankly, there are a lot of brands that have overlooked the marketability of female athletes,” he said. “The combination of strength and beauty is a very aspirational message that brands can use, especially those targeting young female consumers.”