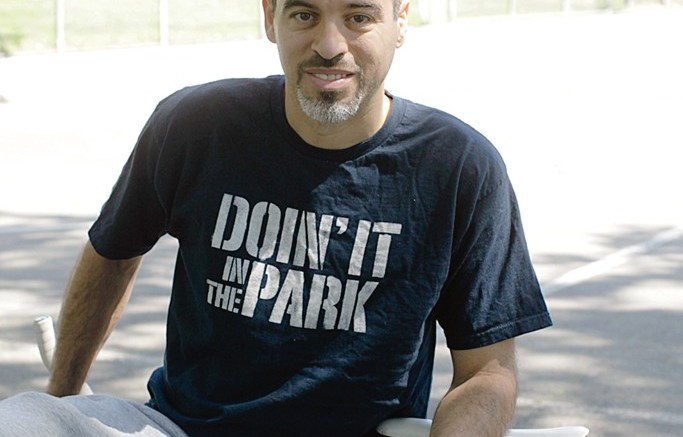 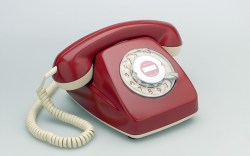 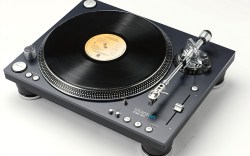 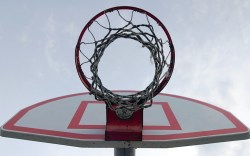 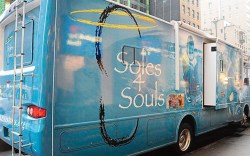 He knows his way around the block. Bobbito Garcia, the DJ, TV personality and kicks aficionado who wrote the sneaker scene’s seminal book, “Where’d You Get Those? New York City’s Sneaker Culture: 1960-1987,” branched out this year when he co-directed and produced his first film, “Doin’ It in the Park: Pick-Up Basketball, NYC.” “I’ve been very fortunate to do a lot of cool stuff,” Garcia said. “The one thing that was missing was making a documentary about pick-up basketball.” The independent production, already screened on six continents, started as a passion project for Garcia, who said the documentary captures the history, culture and social impact of New York summer hoops. “Everyone plays pick-up ball, from President Obama to the 65-year-old scrub,” said Garcia, who traveled to 180 basketball courts for filming. The movie goes to DVD this fall. Away from the big screen, Garcia continues to have an impact on sneaker culture. He will release a 10th anniversary edition of his book later this year, with an updated cover and a new chapter. Here, Garcia talks about what he does with his spare kicks, hoop memories and why he doesn’t have a cell phone.

Earliest basketball memory:
“My dad playing ball with me when I was 7. We used an 11-foot homemade rim on a wood plank. It was beautiful. I’m grateful he did that.”

Why I don’t use a cell phone:
“No one’s ever convinced me I need one. I have a landline at the crib. It’s much easier for me because I never have to deal with a battery dying, losing my signal or any of that.”

Sneakers I need in my collection:
“None. I’m 46. I’m not saying I’m getting old, but I don’t feel the same affinity for hot sneakers that I did. I already proved my point.”

How I make closet space:
“I donate most of the shoes I own to four different nonprofit organizations: Hoops Africa, Hoops for Hope, Soles4Souls and Samaritan’s Feet.”