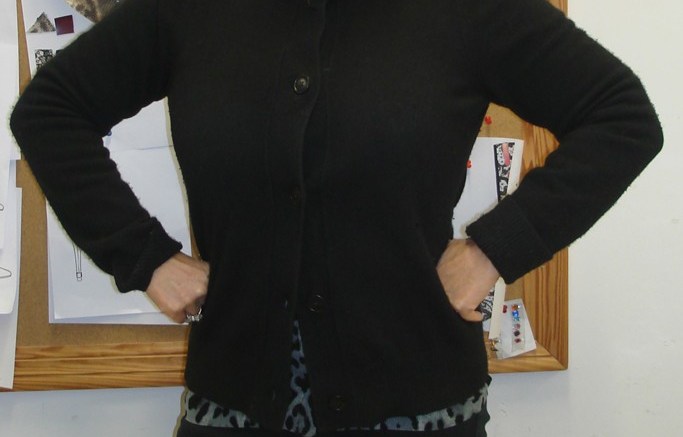 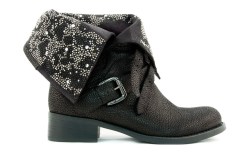 Beverly Feldman has her hands full these days. The designer launched a new footwear label, Pinkie Madison, for spring ’14, while running the bed and breakfast she opened earlier this year at home in Alicante, Spain. Pinkie Madison, a departure from Feldman’s established namesake shoe and handbag collection, is aimed at a younger, edgier woman who “does not want to follow but leads with something new,” Feldman said. She described the look of the made-in-Spain booties, heels and flats as “biker girl [with] lots of tough looks for day and sexy curved wedges for night.” Pinkie Madison, priced at $190 and up, will be carried by Von Maur and independent boutiques across the U.S., starting in March. Feldman’s favorite part of the launch process? “Thinking I was 28 again,” she quipped.

Secret to being a great hostess:
“Have enough staff, which includes a chef, waiters and a bartender, and only invite fun people.”

Beach versus ski vacation:
“The beach. I am a sunshine and palm tree girl.”

Personal max for heel height:
“95 millimeters, and that’s pushing it.”

Best apparel designer:
“I am so classic. I still love Dolce & Gabbana. They know sexy casual better than anyone.”