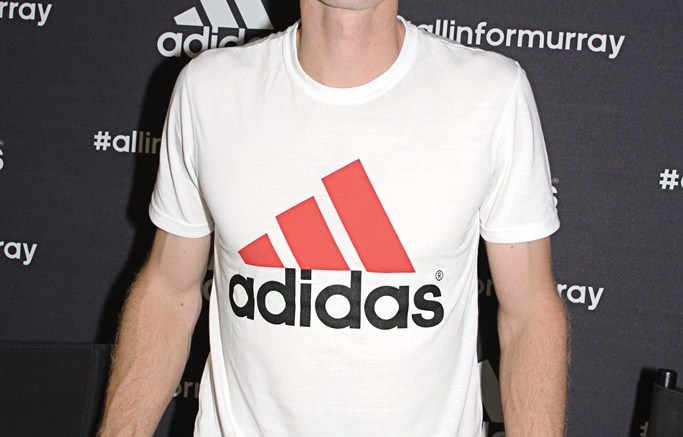 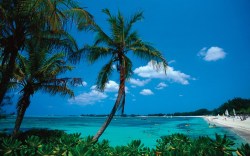 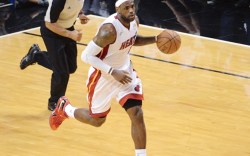 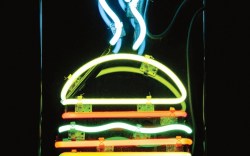 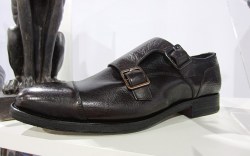 Scotland’s star tennis player loves New York. Andy Murray, who was defending his title at the U.S. Open at press time last week, has been to the Big Apple every summer for the past 12 years. “It’s a fun place and a cool city — and it’s a great atmosphere [at the U.S. Open]. It’s different from all the other places I play,” he said. And it’s the culmination of a great year for Murray, 26. He made history last July as the first British man in 77 years to win Wimbledon (and he did it as the reigning Olympic gold medalist). Murray told Footwear News he’s targeting the Australian Open for 2014: “I’ve lost in the finals the last three times, but I’d like to win. It’s one of my favorite tournaments.” The Adidas athlete added that, outside of tennis, he is a big sports fan, with boxing, soccer and basketball topping his list. In fact, he’s an active fantasy-league player in both basketball, in a league set up by Canadian doubles player Daniel Nestor, and soccer, with his buddies from back home. “We do so much traveling that in the evenings it’s a good way to make sure we stay in touch with our friends,” he said.

Favorite vacation spot: “The Bahamas. I spend a lot of time in Miami, and it’s [only] an hour flight [from there]. I don’t get bothered too much there. It’s nice.”

Go-to Karaoke song: “‘Losing My Religion.’ I went through a period where I was doing a lot of karaoke, [but] I’m not very good at it.”

Guilty pleasure on TV: “‘Dexter.’ It’s quite a strange show, but it’s good.”