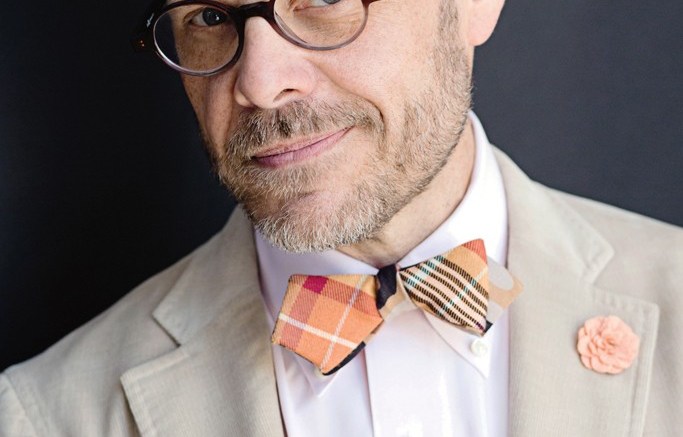 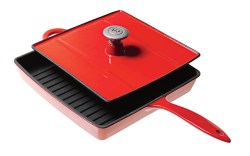 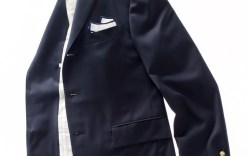 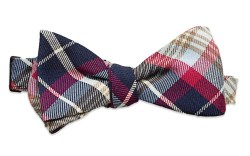 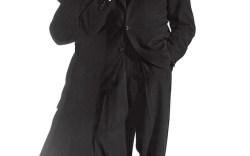 The Food Network personality has a talent for mixing the right ingredients, and now he’s offering those skills to men’s accessory brand Hook & Albert. The two have teamed up for a five-style collection of reversible bow ties, available for $65 starting Oct. 21 on the label’s website. “I wanted to do a collection for guys who were curious about bow ties but had never worn them before. I call it a collection for the bow-curious,” Alton Brown told Footwear News. “They’re not fussy. They’re playful and [focus] on juxtaposing fabrics.” Brown has been sporting the classic ties for years and also has made videos for Hook & Albert about tying them. “My rule about bow ties: Never use a mirror,” he said. “I want it to be a little uneven because then nobody thinks you’re wearing a clip-on.” Audiences next can see Brown in his distinctive look on season two of “Cutthroat Kitchen.” And on Oct. 18, he goes on the road for “The Edible Inevitable Tour,” his multi-city series of 100-minute live food variety shows.

Underrated kitchen tool: “The panini press because there are so many things you can do with it. I use one almost every day, and I’ve never actually cooked a panini. I can butterfly a Cornish hen in about 12 minutes [on one].”

Most useful food for cooking: “That’s easy — eggs are universal. Eggs can do anything. They’re the Swiss Army Knife of ingredients.”

My wardrobe staple: “I don’t go anywhere without a navy blue blazer. It makes you acceptable immediately anywhere. If I were to go out of town without it, I would be nervous.”

When is a bow tie inappropriate to wear? “It looks funny at the gym. But that’s about the only time.”

Who is your favorite classic actor? “My dad died when I was 10, and I didn’t have a male role model for quite a while after that. Then I discovered Humphrey Bogart, and I let him adopt me. I started watching every Bogart movie I could. He was actually a pretty good role model.”