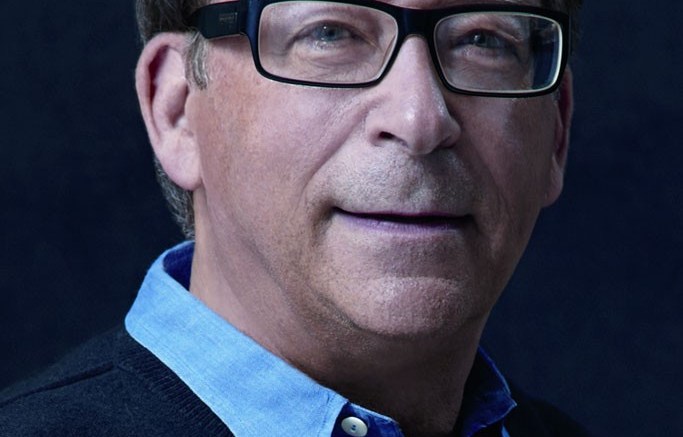 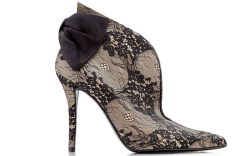 Stuart Weitzman is on a roll.

The footwear designer took home the Lifetime Achievement award from Footwear News in November as his 26-year-old namesake company continues to grow globally. In 2012, the firm opened new stores in Australia, the Middle East and the U.S., and plans to reach 125 by the end of this year.

It’s all part of a growth trajectory supported by The Jones Group Inc., which took complete ownership of the label at the end of 2012.

“We see continued growth and expansion in footwear but also other categories, particularly handbags,” said Wes Card, CEO of The Jones Group. “We just introduced some excellent new bags into our own stores and internationally that are off to a very good start, so we’re very optimistic about the growth potential of that category.”

Weitzman will remain as hands on as ever in 2013, but first took a little time off over the holidays to spend time with his family and do some skiing. Before that, he spoke with FN about the business and took a little walk down memory lane.

1. What type of personality is needed to make it in this industry as long as you have?
SW: We’re a competitive business. If you really want to make a mark and not just make a living, you have to love it. You have to figure out a way to make what you’re doing a little bit special, while recognizing the commercial nature.

2. Do you remember the first time you saw someone wearing your shoes?
SW: I made a [pointy-toe pump with leather petal bow] that my brother sold to I. Miller. Their flagship store was where Bulgari is now, on 57th and Fifth. I was walking up Fifth Avenue with a couple of college friends and a shoe I sketched for my brother was in the window. It had his brand name in it, so I knew it was my shoe. I got really excited and the guys said, “Yeah, right. Sure you designed that shoe.” So we went inside. The assistant manager came out and I asked about the shoe in the window with the snakeskin bow and how it was selling. She said, “It’s very good. I’m just writing a reorder for that shoe. Why do you ask?” I said, “My brother made it and I actually designed it for him.” She said, “Keep it up. This is a great shoe. Give us some more.” It was reinforcing.

3. You’ve said you are a better shoe engineer than designer. Why is that?
SW: Because shoe engineering is a real secret art. Shoe designing almost never carried over into the shoemaking end. When I meet kids who come out of the good design schools, they just don’t get the engineering and the functionality. Designers I’ve worked with for 15 years still give me sketches that you can’t get your foot into. I’m proud to be able to take unusual-looking shapes and get your foot in them and make them comfortable as well. And when you own your own factory, that’s key.

4. Do you enjoy following footwear trends?
SW: I have to. It’s more than just enjoying it. It’s part of the game. I’m not creating something for a world that doesn’t have any idea what I’m doing. I read the book as much as I write it. I follow trends, especially in clothing, which affects so much of what we design in shoes.

5. Are there trends you remember that you really weren’t into?
SW: I never made ugly shoes. I have a daughter who is a singer/songwriter who wears them all the time. She’s that customer. It’s a huge business, especially in the young market. But that’s something I’ve never gone for. You have to stick to what you’re known for and keep making it better. Then you generally will have your market season after season. That’s the staying power that you need.