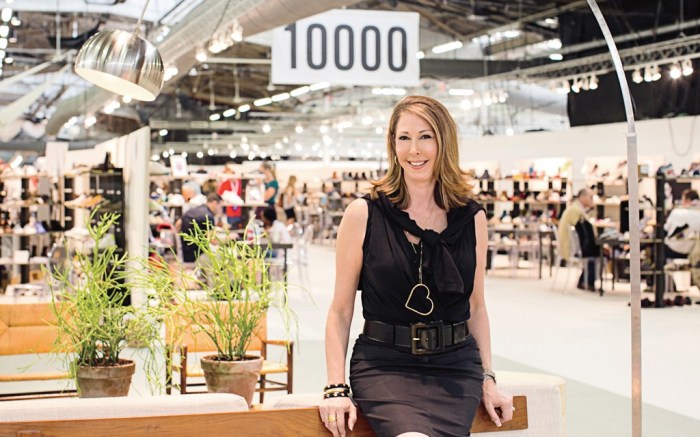 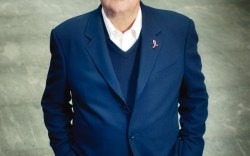 In addition to our Power 100 list, Footwear News also singled out some other footwear executives who made a big impact in 2013. This group defies categorization: They’re not retailers. They’re not wholesalers. Yet they still have a lot of pull in more ways than one. Read on for industry standouts in everything from trade show planning to politics.

Neal Newman
President; Two Ten Footwear Foundation
The group’s five-year plan is paying off: Donations are up 7 percent for the year so far, and $1.8 million has been given away to more than 2,000 industry families. Newman also helmed Footwear Cares Week and debuted a scholarship fund for military veterans.

Joe Moore
President; FFANY
Though Moore is set to retire next year and hand over the reins to Brown Shoe Chairman Ron Fromm, his passion for shoes — and Hollywood glam — continues. He recently oversaw the 20th anniversary of FFANY’s breast cancer fundraiser, hosted by Julianne Hough, and continues to draw retailers to his New York trade shows.

Kenji Haroutunian
VP, Show Director; Outdoor Retailer
Now that OR has decided to stay in Salt Lake City until 2016, Haroutunian has turned to promoting the outdoor industry in general, as its participation numbers are flagging. He also has a new boss: Private equity group Onex Corp. purchased OR in May for $950 million.

Fabio Aromatici
Director General; The Micam
As head of ANCI, Aromatici is tasked with furthering the Italian footwear industry’s goals. To that end, he debuted The Micam trade show in Shanghai. Meanwhile, the flagship Micam Milan event saw its first exhibitor increase in five years.

Kirstin Deutelmoser
Director; GDS
At the most recent edition of GDS, Deutelmoser announced bold changes. In addition to earlier dates, the trade event is focusing on brand storytelling, allowing exhibitors to showcase shop-in-shop concepts and ad campaigns, as well as product.

Kevin Burke
President, CEO; AAFA
A constant force in Washington, D.C., Burke exerts his influence on Capitol Hill and with White House officials. He remains focused on pushing the Affordable Footwear Act and other trade-related issues, as well as regulations on materials used in shoes and apparel.

Matt Priest
President; FDRA
Another dominant voice in political circles, Priest continues to argue on behalf of the industry. The executive launched a new website to improve communication with members and Washington, D.C. He also partnered with the NSRA.

Chuck Schuyler
President; National Shoe Retailers Association
It’s been a year of alliances for Schuyler. He struck up partnerships with Two Ten to help distribute emergency relief efforts; the FDRA to have independents’ voices heard inside the Beltway; and the National Shoe Travelers organization.

Buddy Teaster
President, CEO; Soles4Souls
With a new executive team in place, Teaster hopes to reinvigorate the nonprofit and restore its profile within the industry after some messy legal battles and financial missteps. His big focus: to end poverty, a goal that reaches beyond the original mission of handing out free shoes.