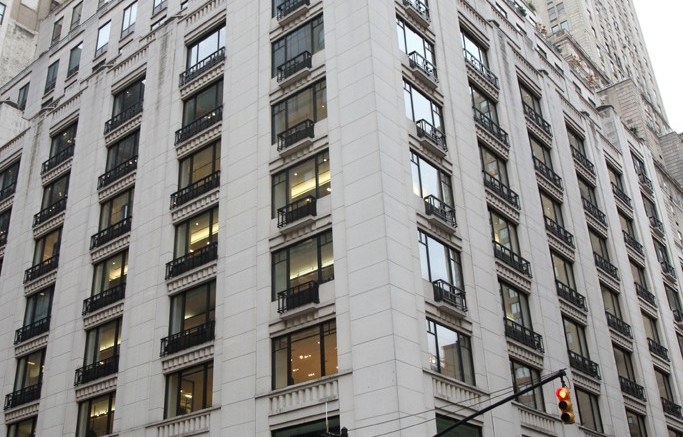 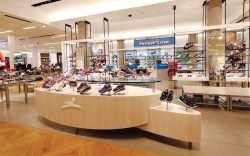 Size matters more than ever for the fashion world’s premier retailers. Want proof? Check out these major deals and shoe floor openings.

Saks/Hudson’s Bay
Hudson’s Bay Co. created major buzz in June by announcing its deal to acquire Saks Fifth Avenue for a hefty price tag of $2.9 billion. With Richard Baker at its helm, the firm said it plans to take the luxury department store northward, opening seven or eight Saks stores and as many as 25 Off Fifth outlets in Canada. And for another major move, Saks’ New York flagship (at right) will undergo a $200 million renovation.

Neiman Marcus
Neiman Marcus has new wings. The firm was acquired by Ares Management LLC and Canada Pension Plan Investment Board for $6 billion from TPG and Warburg Pincus. According to President and CEO Karen Katz, the future is now brighter for Neiman Marcus Group.

Lord & Taylor
Let’s hear it for the boys … or men in this case. Lord & Taylor revamped its New York flagship this fall, to expand its men’s offering. The department now features a second floor of selling space for the category and extends to 100,000 square feet. The goal was to reflect growth within that particular sector, and to dive deeper into the contemporary market.

Barneys
Gone are the days of the Barneys Co-op name. The format was retired and the former spots will be rebranded with a neighborhood feel, based on the demographics of the area. The concept was first introduced in 1986 and no longer worked, according to execs.

Macy’s
Macy’s is finishing first. The retailer and Finish Line Inc. began rolling out branded shop-in shops (at left), which will be in more than 450 Macy’s doors by 2014. “This is a very important initiative for us as a company and for our shareholders,” Finish Line Chairman and CEO Glenn Lyon told FN.

Harrods
London has become even more of a destination. Kurt Geiger teamed up with Harrods to help debut an expanded footwear floor for next August. The new real estate will be titled none other than “Shoe Heaven.”