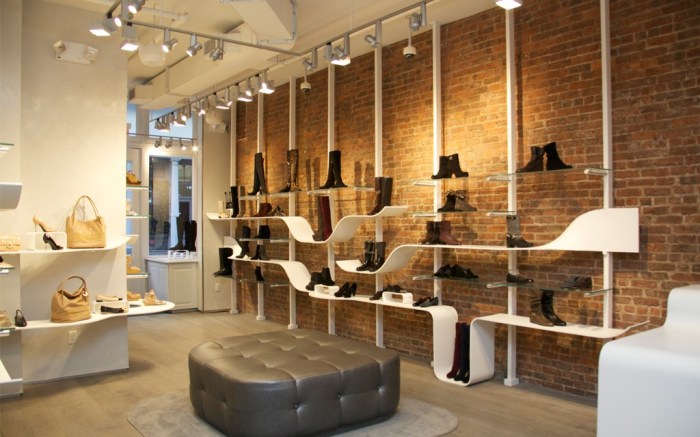 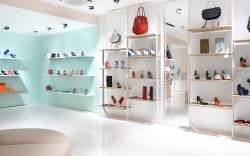 Weitzman Adds Three Stores in January
Stuart Weitzman is kicking off 2013 with multiple new store openings. So far this month, the designer has opened boutiques in Boca Raton, Fla.; Bethesda, Md.; and New York’s Soho neighborhood. “The attitude of Soho is infections, the allure goes beyond the shiny storefronts and historic cobblestone streets to the people strolling through the neighborhood,” Weitzman said in a statement about his 1,500-sq.-ft. store’s locale. Weitzman also is looking ahead to 2014, when he aims to bow shops in Australia, Bahrain, United Arab Emirates, India, Russia, Turkey and South Africa.

Kors to Bow Largest NY Store
Michael Kors is preparing to take a larger bite out of the Big Apple. The company announced this week it will open its largest store in New York’s Soho neighborhood in late 2013. The 17,000-sq.-ft. space will be located at 520 Broadway and will join the designer’s existing seven Manhattan locations.

Minna Parikka Debuts Helsinki Shop
Minna Parikka Universum has landed in Helsinki. The 860-sq.-ft. store, which stocks shoes, boots, wallets, scarves and gloves, is being positioned to appeal to the label’s growing clientele, both in Finland and globally. Designed by interior designer Joanna Laajisto, the store is designed to evoke the sweet, sophisticated and playful aspects of the brand.