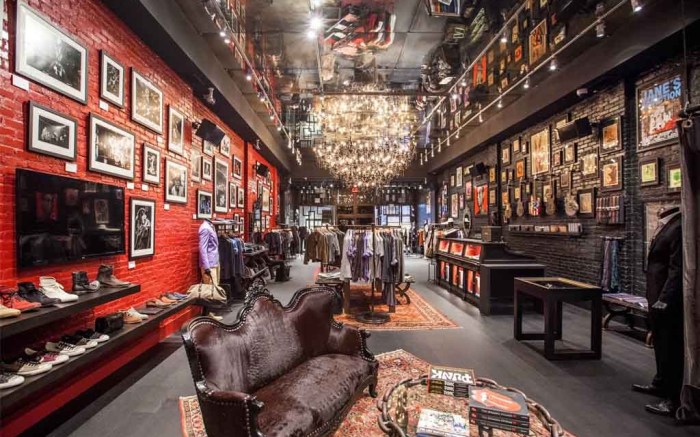 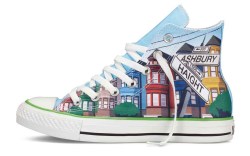 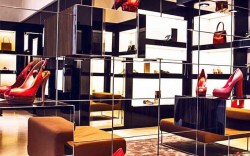 Varvatos Opens Third Concept
John Varvatos recently debuted his third Bowery NYC concept store in Miami’s South Beach neighborhood. The 2,200-sq.-ft. store features many of the same décor elements as the original location in the former CBGB club in New York. “I have been looking for a location in Miami for my Bowery NYC concept for several years, and we have finally found the perfect spot on Lincoln Road,” Varvatos said in a statement. “Miami is a wonderful community with a great fashion spirit. That, coupled with it being a travel hub/gateway to Western Europe and South America, makes it a perfect fit.” Next up: Two additional shops are slated to open in late summer in Toronto and Boston.

Converse Sizes Up
Converse is preparing to shake up San Francisco’s sneaker scene. In mid-June, the brand will open its largest U.S. location, an 8,200-sq.-ft. store on Market Street. The shop will stock the most diverse Converse product offering anywhere in the world and offer exclusives such as special SF Chuck Taylor All Stars. The shop also will feature a customization center where patrons can add graphics to their footwear and apparel. The graphics available to customers will change on a monthly basis and include collaborations with local artists.

Frye to Add Three
The Frye Co. announced plans to open three new stores by fall — in Boston, Washington, D.C., and Chicago — as part of its recent retail expansion plan. In May, the firm will launch a 9,000-sq.-ft. shop in Boston, marking a homecoming for the brand, which was founded in Marlboro, Mass., in 1863. A three-floor, 9,500-sq.-ft. store is slated to debut in Washington in the historic Vigilant Firehouse. A Chicago store will follow, on Rush Street. The new doors will feature a similar design aesthetic to the brand’s first flagship, which opened in 2011 in New York’s Soho neighborhood.

Sebastian Bows in Milan
Sebastian has debuted its first retail store in the heart of Milan. The luxury women’s footwear brand recently debuted the concept, designed by architect Matteo Pierotti. To kick off the opening, the Italian label partnered on a special collaboration with Swiss luxury watch brand Audemars Piguet. A limited-edition Sebag handbag also is available exclusively at the new location.