Caution Ahead as Retailers Gear Up for Holidays 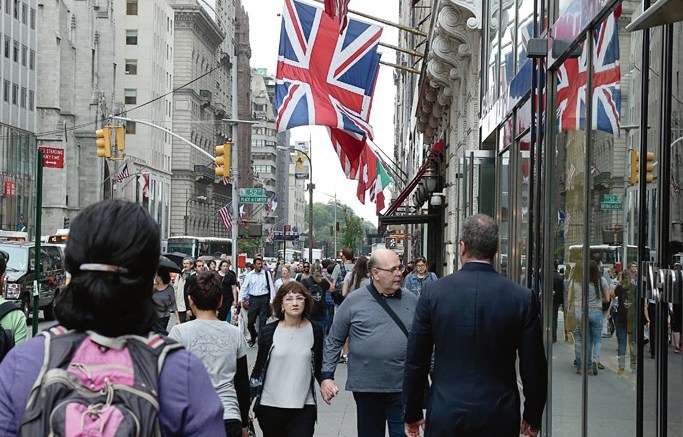 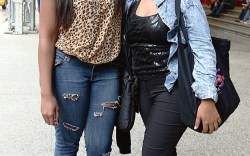 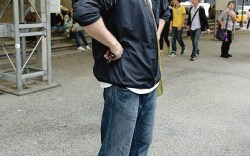 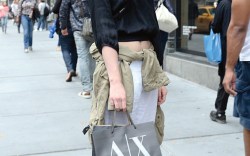 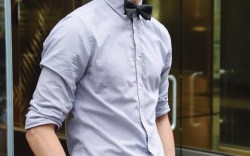 On top of warm weather, a tepid back-to-school season and waning consumer confidence, the government shutdown in Washington, D.C., is proving to be another major obstacle for retailers this fall.

Although they had made some progress on debt ceiling negotiations as of press time last Thursday, Republicans and Democrats continued to battle it out, and retailers said the new challenges could spell trouble for the holiday season.

“[The shutdown] has to affect consumer confidence. Anything like this makes people uncomfortable,” said Glenn Lyon, CEO of Indianapolis-based The Finish Line Inc. “We feel good about what we’re putting forth in our stores and we can control that to an extent, but we can’t control consumer sentiment. The day-in-and-day-out psyche of the consumer is continuing to be challenged. It behooves us to be conservative in our plan and optimistic in our results.”

Lyon said Finish Line does have one advantage this season, thanks to its new shoe departments at 187 Macy’s stores. “We’re excited to be in Macy’s this holiday for a few reasons, not least of which is the power of their holiday business and the traffic they generate that is far more intense than what we see in the escalation of our business,” said Lyon. “We’re very optimistic about the sales and profit impact starting during the Christmas season and into the beginning of next year as new releases come out.”

Foot Locker Inc. said that while there will be headwinds for consumers, the retailer is hopeful this holiday season will be better than the last.

“The holidays will be challenging because the customers have been [battling] the price of gas, things going on in their lives. But we’re cautiously optimistic,” said CEO Ken Hicks. “We haven’t had to do [major promotions] yet and … hopefully we won’t have to do anything.”

At Comfort One Shoes, which has 21 locations in the Washington, D.C., area, sales and traffic have been steady, even slightly higher during the shutdown. But company President Maurice Breton is anxious about the long-term implications of government unrest.

“I’m more concerned about [the debt ceiling than the shutdown] because that has a longer-term impact,” said Breton. “I’m concerned that the bickering and fighting and inability to reach agreement … will hurt consumer confidence, investment, the stock market and [America’s] image.”

In Charlotte, N.C., Tim Butler, owner of the family store Shoe-In, said the uncertain economy has plagued consumers for some time now, and he doesn’t expect the mood to brighten anytime soon.

“[Customers are] a little bit more cautious, but we’ve gone through this for a couple of years now. I was hoping this season would be a little different, but it’s not,” he said. “Right now, I’m not very optimistic. The holiday season is just going to depend on weather.”

Brett Foelber, marketing manager at Shoe City in Baltimore, said the shutdown has not changed his traffic levels yet, but it’s a concern on a lot of people’s minds.

“It seems as if everyone knows somebody who is furloughed or out of work,” said Foelber. “The shutdown has taken a toll not only on individuals surrounding the Washington area but also those from Maryland and Virginia who work for the government. [But so far], the shutdown has not gone on long enough to affect business or traffic in our stores.”

For their part, market watchers said the shutdown is the latest issue to plague retailers already grappling with a tough climate.

“As a standalone issue, it’s not that big of a deal, unless it goes on much longer,” said Steven Marotta, an analyst with CL King & Associates. “[But it’s coming] on top of a heap of other negative macro issues. It’s not helpful.”

“The consumer is still under heavy headwinds from several sources, including payroll taxes. Some are spending more on insurance, wages have been stagnant for a while and gas prices are still high,” added Bill Martin, EVP of Shopper Trak, which monitors retail traffic numbers. He explained the recent rise in sales for housing, automobiles and home goods signals that consumers are making more big-ticket purchases, leaving a smaller portion of their income for discretionary spending.

Shopper Trak released holiday retail predictions for November and December, and like many others, it expects a decline in traffic, though a slight, 2.4 percent boost in sales.

The National Retail Federation also anticipates holiday sales to grow in the low single digits, though it predicted the numbers could change based on how Washington’s decisions affect consumer confidence.

Matt Priest, president of the Footwear Distributors & Retailers of America, said the fact that 800,000 government employees are out of work — at least temporarily — is a red flag for retailers. “Our economy is driven by consumption, so with people without wages and without that disposable income, how will we continue to drive the growth we need?” he said.

Mother nature is another major unknown this season, according to Priest. “The weather has been a bit up and down, so it’s been hard to get sustained growth,” he said. “Our economy is still so fragile, and the shutdown is frustrating for everyone.”

After several mild winters, many retailers are investing more heavily in transitional footwear, such as booties.

Ann Spallone, manager at Shoes ’N’ More in Greenwich, Conn., said her shoppers are buying styles that can be used for more than one season. “Women are focused on the practical and something that will last. Booties have been going on for a while,” Spallone said. “If it’s stuff they need, they’re going to replace it. It’s just a little bit harder to get them outside the box now.”

Consumer View
Shoppers sound off on how the government shutdown could impact their holiday buying.

Taylor Jones, 18, Baltimore
Holiday budget: “I’ll probably spend more because I have a job now. I don’t have a set number. I’ll just buy what I want.”

James Stephens, 30, New York
Holiday budget: “Hopefully more than last year.”
On the shutdown: “It affects everyone, but I don’t worry about it because I don’t worry about things that are out of my control. It’s a sad example of how people are unwilling to compromise with each other right now. They need to start working on solutions that will actually help us.”

Alexis Blunt, 18, New Jersey
On the shutdown: “It could affect shopping because a lot of people don’t have jobs right now.”
Winter shoe pick: “Any kind of boots: booties, small boots or combat boots.”

Rose Athena, 23, Canada
On the shutdown: “I am Canadian, so I’m a little worried about it actually. I have been kind of worried about the States for a while because our fates are interconnected.”
Winter shoe pick: “I get all my shoes at Aldo. They pretty much cover all the bases, so it’s going to be something from there. I will probably end up wearing my high Dr. Martens a lot this winter.”

Francisco Bido, 20, New York
On the shutdown: “I feel like it is having an impact. I don’t know how, but it is.”
Winter shoe pick: “If they have a pair of Louis Vuitton boots that catch my eye, I’ll get them.”