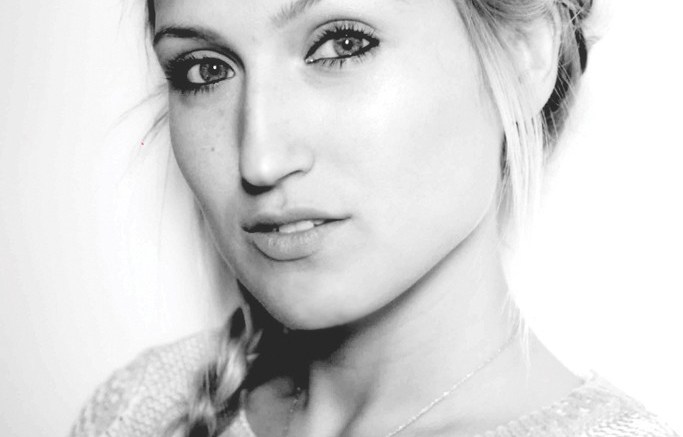 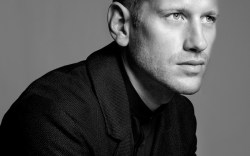 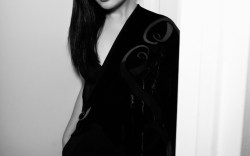 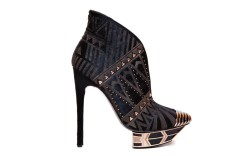 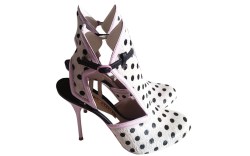 When it comes to young employees, Donna Karan has no qualms about acting as a mentor — even if it means the most promising talents may eventually leave to bow their own lines.

“I was one of those [young designers],” Karan said, citing Anne Klein as her earliest mentor. “It is the most important thing to be able to [shape] the next generation.” Indeed, Karan’s own protégés have included such names as Christopher Bailey, Narciso Rodriguez, Edmundo Castillo and, most recently, shoe designer Paul Andrew, who worked under Karan for a decade before launching his own women’s label in spring ’13. (He continues to work for the designer on a freelance basis.) Karan was so enthusiastic about his endeavor that her boutiques worldwide will sell the label for pre-fall ’13.

Needless to say, Andrew is appreciative. “She is one of the most supportive people I have ever met,” he said. “She really embraces and nurtures your talent.”

Even when the relationship between mentor and mentee is solid, though, negotiating boundaries can be tricky. From the get-go, both parties must determine the degree to which the mentor will offer support; decide whether the young designer can juggle both an independent line and a full-time job; and ensure that the new label will not compete with the mentor’s brand.

“I would never purposely cannibalize myself,” said Nicholas Kirkwood, who, along with business partner Christopher Suarez, took emerging designer Sophia Webster under his wing while she was still in college and later played a major role in launching her namesake line this spring. “It had to be a different price point and a very different kind of aesthetic. [Sophia Webster] is not a diffusion line of my own collection by any means.”

Ivy Kirzhner, who also bowed her eponymous women’s label in spring ’13, worked full-time at Camuto Group when she floated the idea of an outside project to CEO Vince Camuto. (She is still lead designer for Camuto Group licensor Hervé Léger by Max Azria and creative director at BCBG Max Azria footwear, as well as oversees BCBGeneration.) “It was hard to do,” she said. “I didn’t want to offend him, and I didn’t want him to worry that I was unhappy.”

Being honest about her aspirations worked out for Kirzhner. “There was strict language in terms of making sure that it wouldn’t directly compete with him, but he was also very supportive,” she said. Camuto even helped publicize her label, issuing a press release to coincide with the debut, and he continues to dispense advice on both aesthetics and entrepreneurship, although Kirzhner’s line is part of her own independent firm, Saint & Libertine. “I lucked out because we have always had a good relationship,” Kirzhner said.

For his part, Camuto said he was upbeat from the beginning. “It really enriches me personally to work with young, creative minds,” he added. “There is space [in the market] for everyone with talent.”

Sophia Webster also took a straightforward approach with Kirkwood. “I was open with Nicholas when I graduated from the Royal College of Art that I wanted to start my own line,” she said. “We agreed I would work with him for two years and then he would help me launch my collection.”

In fact, Kirkwood hired Webster — first as an intern, then as his assistant — with a launch plan already in mind. “I saw that she had promise and that her line would be different from mine. [When I hired her], I couldn’t really afford an assistant, so I said, ‘Come work for us, and we’ll set you up in two years.’”

While Webster is no longer employed by Kirkwood, both he and Suarez are partners in her business. And Webster remains tight with her mentor, often showing alongside his brand at market. “I don’t think [Nicholas] has influenced my aesthetic, as I have always been very focused on the type of shoes I like to design,” she noted, “but he has definitely been a great influence in terms of his approach. He has the capability to balance his technical knowledge of shoe production with his creativity, without letting one restrict the other. Nicholas and Christopher only offer advice if I ask for it, but their support and confidence in me has been incredibly encouraging.”

Unlike Webster, however, both Kirzhner and Andrew were adamant about launching their labels independently with their own funding. “I wanted everything to rest upon me and my own decisions, where I had autonomy in my work,” said Kirzhner.

“[Vince] is providing a safety net, and I know I could go to him if things went beyond my control, but the really fun part is figuring it all out on my own — operations, sales, logistics, customer service — and building my own team to take care of that. The point was to do something that would break ground and explore new territories.”

Still, maintaining clear lines of communication remains key to keeping these relationships harmonious. Andrew showed Karan sketches before his line went into production. And Kirzhner continues to share details of her overall business with Camuto. “Vince keeps a close watch on me, for sure, but the most important thing is being open and honest,” she said.

Today, Kirkwood considers Webster his first and only protégé, but said he’d be open to mentoring others “if it didn’t conflict and if I thought the designer was really something special. My own learning came from Phillip Treacy, and also Manolo Blahnik, in a way, but it would have been helpful to have a mentorship because it is those early stages that are the most difficult. A lot of it was like walking into the dark and bumping into things until you learned from your mistakes. I try to help [Sophia] avoid some of those mistakes.”

With their own lines off the ground, the emerging designers have already begun to think about how to help the next generation. “I already started that with the interns I’ve had at Donna Karan over the past several years,” Andrew said. “Alejandro Ingelmo was my intern, and he has gone [and launched his own footwear label], and it looks great. I’m really proud of him.”

Kirzhner added that Camuto has given her more responsibilities at his company over the past few months, as well as hiring additional employees to work directly under her. So she doesn’t plan to give up her day job anytime soon.

“Part of this is about proving myself to [Vince],” she said. “I’m breaking a lot of the rules and trying to show him there are alternatives outside the box. If I succeed, it just proves that he is an even bigger star and that he can breed other stars. He’s badass, and I just want to make sure I justify everything I do.”