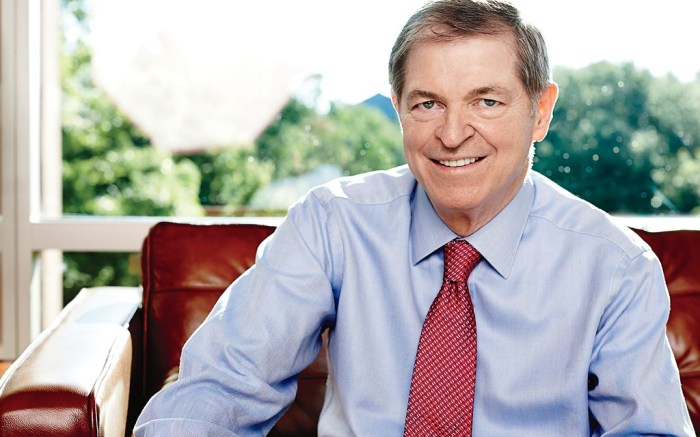 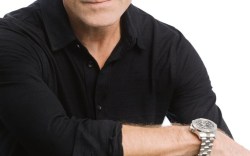 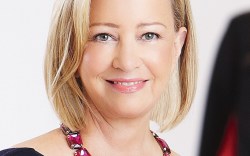 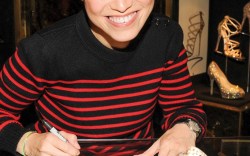 They’re not all new, per se — in fact, many have been in the industry (and at their respective companies) for years — but in 2013, these execs took their place in the spotlight, nabbing key leadership posts.

Myron Ullman
He was out, and then they pulled him back in. J.C. Penney Inc.’s longtime leader returned in April as CEO to help the struggling retailer recover from the transformational — but ultimately unsuccessful — tenure of Apple guru Ron Johnson.

Gene McCarthy
Wall Street did a double take when McCarthy announced he’d exit Under Armour in late January, but the shoe master has been welcomed with open arms by Wolverine World Wide Inc., which named him president of Merrell in August.

Bonnie Brooks, Marigay McKee & Liz Rodbell
In the wake of Hudson’s Bay Co.’s blockbuster Saks deal, Brooks was promoted to vice chairman of HBC in June, from her previous position as president. At the same time, Rodbell (formerly EVP and chief merchant) was named president of HBC’s department store group. And McKee, most recently chief merchant of Harrods, was tapped as president of Saks Fifth Avenue, effective January 2014.

Sandra Choi
She’s been involved with Jimmy Choo since the early days and has stuck with the firm through all the ups and downs over the years. Finally, in February, she was named sole creative director of the brand, after the departure of fellow designer Simon Holloway.

Larry Remington
After E.Land World Ltd. bought K-Swiss Inc., Remington was raised from president of the firm’s Palladium brand to president and CEO of the whole shebang. He succeeded former leaders (and company owners) Steven and David Nichols.

Jerry Stritzke
What do luxury leathergoods and outdoor gear have in common? As of August, Stritzke. The former Coach executive took over as president and CEO of REI after the retailer’s former leader, Sally Jewell, was chosen to serve as Secretary of the U.S. Department of the Interior.

Bjorn Gulden
An industry insider (and former pro soccer player), Gulden joined Puma in July as CEO, replacing Franz Koch. He has a background in shoes and knowledge of the American market, thanks to past gigs at Adidas and the U.S. subsidiaries of Rack Room Shoes and Off Broadway Shoes.