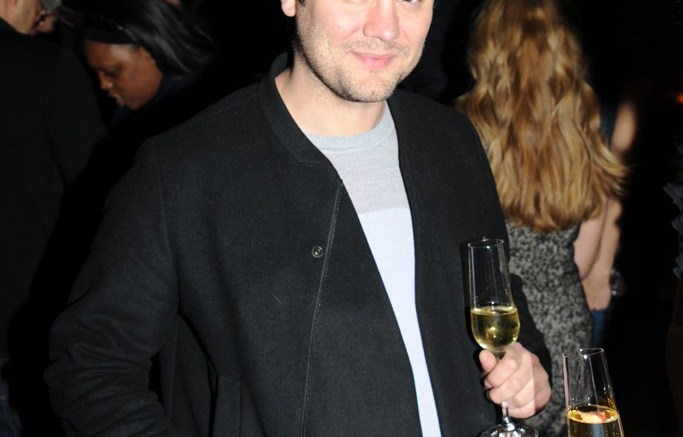 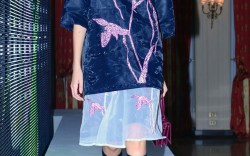 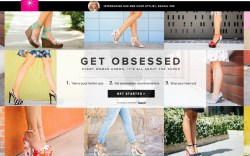 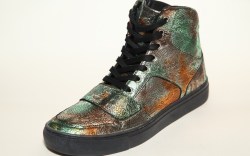 Creative dealmaking in 2013 set out to bolster a number of footwear firms.

LVMH + Kirkwood
The fashion conglomerate nabbed a majority stake in Nicholas Kirkwood for an undisclosed sum in September. The deal is expected to boost the London-based brand on a global scale and provide access to LVMH’s vast resources, in addition to freeing up the designer to focus on the creative side of the business.

Jones + Sycamore
An agreement finally was sealed last week for private equity firm Sycamore Partners to purchase The Jones Group for $15 a share, or $1.2 billion, though the deal was valued at $2.2 billion including debt. Jones put itself on the auction block amid pressure from activist hedge fund manager Barington Capital Group L.P. to pare down its non-core fashion brands and focus on shoes.

K-Swiss + E.Land
South Korean conglomerate E.Land World Ltd. bought the athletic label for $4.75 a share in a cash deal valued at about $170 million. Weeks later the firms teamed up to purchase OTZ Shoes.

Bruno + Fortelus
Bruno Magli’s hedge fund owner, Fortelus, is locked in talks to offload the brand to a consortium of Asian investors, including E.Land and Hong-Kong based private equity shop CDIB Capital. The sale was set to wrap in November but the team at Bruno has been dragging its heels over price.

Doc + Permira
Dr. Martens’ advisers at Rothschild pounded the pavement for more than a year before striking a deal with private equity firm Permira for $485 million. The company generated a 27 percent lift in sales in its last fiscal year to about $260 million.

Dazzle + Fab
It was an e-commerce marriage when Shoedazzle.com merged with competitor Justfab.com for an undisclosed sum in August. ShoeDazzle was once worth $240 million, but is rumored to have sold in the vicinity of $10 million to $30 million.