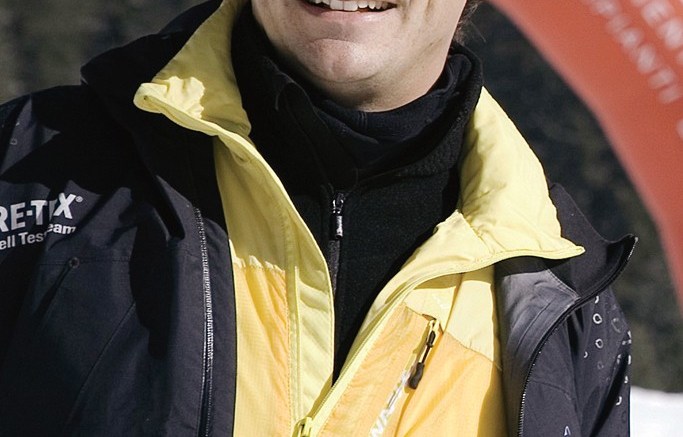 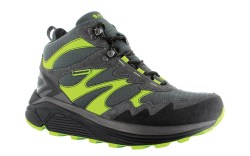 Vibram SpA is turning up the volume with leadership changes, both globally and in the U.S. market.

Under recently appointed global head Antonio Dus, the firm will expand into untapped footwear categories and ramp up collaborations on the component side of the business.

“[I want us to be] a true global company that acts with a global process,” said the executive.

Dus, who was named to the CEO post in January, previously worked at Italian outdoor brands Garmont Srl and Ober-Alps/Salewa Group. He has been with Vibram since October, serving as an adviser to former CEO Marco Bramani, grandson of company founder Vitale Bramani. (The younger Bramani, who led Vibram for 25 years and is credited as the creator of the FiveFingers product, will remain as president and chairman of the board.)

As Dus crafts his new strategy, the firm is already formulating plans for the U.S. market.

Mike Gionfriddo, who assumed the role of president and CEO of Concord, Mass.-based Vibram USA last July, said his major priority this year is to fuel more product innovation.

Within the footwear business, the company will introduce its first youth line for fall ’13, building on the children’s product that debuted in spring ’11.

Vibram moved into the golf market at the PGA Show in January, winning the distinction of “Best New Product.” The brand is targeting the golf space with four FiveFingers styles that incorporate special colorations.

“We saw a lot of activity through the booth [at the PGA event] with interest from a cross section of young and old [consumers],” said Gionfriddo. “We’re feeling pretty energized from results at the show, and it’s one of the areas we’ll continue to focus on in 2013 and beyond.”

But Gionfriddo noted some of the brand’s biggest developments will come from outside FiveFingers. “We never want to forget about our component business,” he said. “You have to continually innovate with new products or compounds with specific performance characteristics. You have to continue to look ahead and anticipate what the market needs.”

For fall ’13, the company will launch two outsoles meant for use on ice, as well as an interchangeable outsole product called Omnitrax, which Gionfriddo said had garnered interest from a number of customers.

The technology, designed to maximize energy return during downhill movement, could be a statement piece, according to Hi-Tec USA’s CEO, Simon Bonham.

“Vibram [is] a bona fide outdoor player, and its outsoles are hugely credible,” Bonham said, adding that the RGS — with its distinctive curved shape — has the potential to be groundbreaking in the same way as FiveFingers.

He added, “With the FiveFingers shoes, Vibram broke the mold a bit, and we like to prod ourselves to push the boundaries as well. It’s a very interesting concept and very different from what’s out there.”