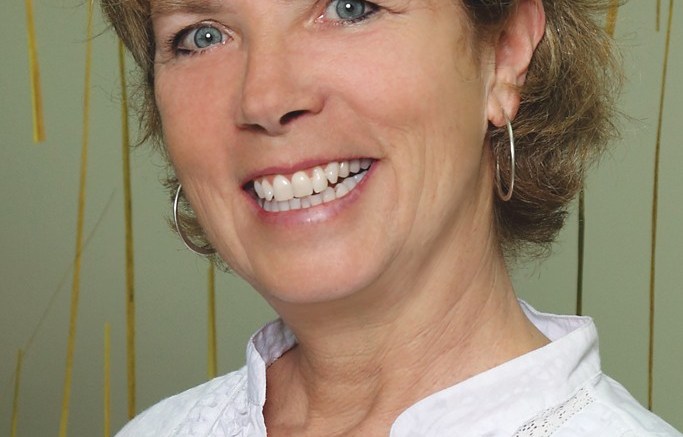 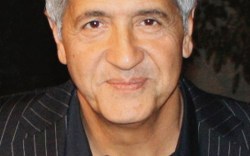 Mandy Cabot, Dansko’s co-founder, president and CEO; and Joe Ouaknine, founder and CEO of Titan Industries Inc., will be honored at the event, set for Dec. 4 at The Marriott Marquis in New York.

The dinner is being chaired by Belk CEO Tim Belk, who promised to bring a Southern flavor to the “Heart & Sole” event.

“Belk is honored to be a part of the Two Ten dinner,” said the department store CEO. “Complementing our 125th anniversary earlier this year, the annual dinner gives us a way to thank our vendors and shoe associates who have been and continue to be such an important part of the Belk story.”

Cabot, who established Dansko in 1990 with her husband Peter Kjellerup, will receive the T. Kenyon Holly Award, which recognizes Cabot’s contributions to both Two Ten and the entire footwear community.

Ouaknine told Footwear News he was honored to receive the A.A. Bloom Award — named for Two Ten founder A.A. Bloom and honoring those who are particularly dedicated to the organization — especially looking at the long list of past winners.

Ouaknine added, “I don’t need to be honored. It’s not what I did, it’s what Two Ten did for me and what the industry did for me.”

Two Ten President Neal Newman lauded both winners. “Joe has been devoted to Two Ten for many years and is our classic example of a kind and generous heart,” he said. “Mandy Cabot created a company that is 100 percent employee-owned and a top place to work with a community foundation that is outstanding.”

Last year, the dinner raised about $2 million, and organizers are hoping that this year it will bring in $2.1 million.

With the event serving as the start of Two Ten’s 75th anniversary celebrations, Newman said the industry and foundation are as busy as ever.

“We are serving more people with university and college scholarships than ever before. This year we’re spending $750,000 [in scholarships],” said Newman. “We are connecting many more footwear people with each other through our young professionals group, our Footwear Cares effort and more.”

The organization also recently launched a partnership with National Shoe Retailers Association to further extend Two Ten’s services to independent retailers. In addition, it has bolstered its scholarship opportunities with the new Footwear Warriors scholarship fund for veterans.