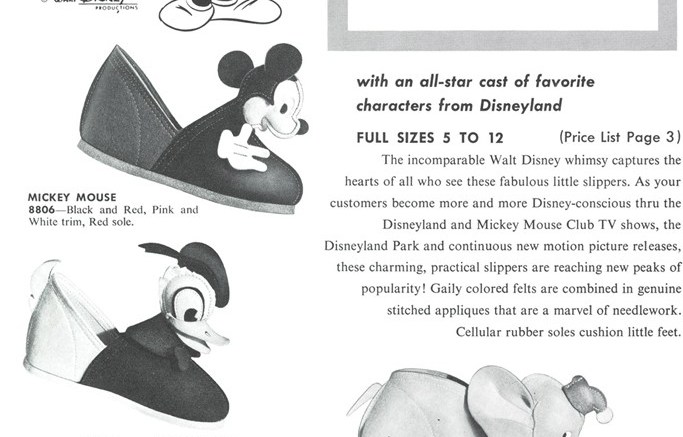 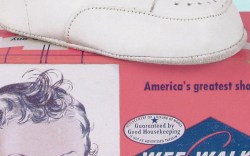 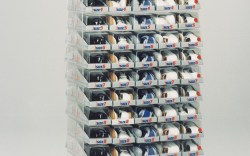 Over its long history, Trimfoot has navigated a changing marketplace with continuous reinvention and a focus on kids.

J.B. Reinhard Sr. becomes chairman of the board, while J.B. Reinhart Jr. assumes the role of president.

Larry Skaggs joins the company as a purchasing agent.

Skaggs returns as a sales manager.

1981 — Licensing agreements are signed with Shirt Tales, Masters of the Universe and Rainbow Bright.

1986 — Skaggs becomes president of the company.

1994 — Tim Corbet becomes president of Trimfoot after Skaggs takes a sabbatical to pursue other business opportunities.

1995 — After a demerger, a newly formed company called U.S. Industries assumes all Hanson Industries holdings, while Endicott Johnson is spun off and renamed EJ Footwear Corp.

Company is purchased by Larry Skaggs and Joe Scott Jr.

Skaggs is named CEO, and Stroup is appointed SVP and GM.

Trimfoot inks a sales and distribution agreement with BBC International to sell and market Disney footwear.

2008 — Stroup is named president of Trimfoot.

2013 — Trimfoot returns some production back to the U.S. through a license agreement with Butler Boot.