Trimfoot Milestone: The View From Inside 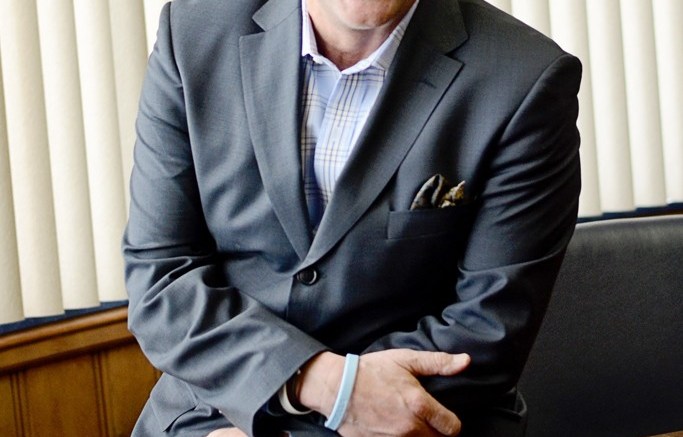 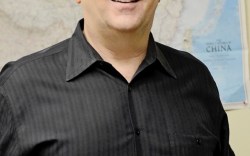 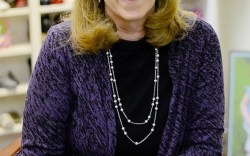 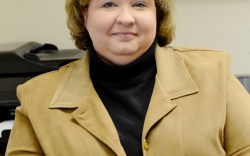 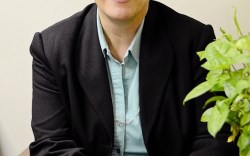 Trimfoot may have gone through several changes over the years, but dedicated employees are still the key to the company’s longevity. Here, five longtime staffers reflect on how the firm has grown over the years.

JOE SBARDELLA
VP of sales
Tenure at company: 27 years
Biggest change: “We have become exponentially more diversified now than we were in 1986. Back then, we were primarily in the infant footwear business and we were without any significant licenses. Today, we have an infant, adult and children’s business.”
Fondest memory: “One of our maintenance guys, Roy, has been here for more than 45 years without taking a day off. His home burned down and all the employees, along with the two owners, chipped in to have Roy’s house replaced within a month. It was the sort of thing you only see in the movies and it’s an attitude that comes from the top of the organization down.”

MIKE WOLO
VP of sourcing
Tenure at company: 20 years
Biggest change: “I was hired as the VP of manufacturing and since then we’ve closed down our manufacturing facilities here and opened offices in China. Starting that office and building our quality-control team and development team was probably one of our greatest changes for me.”
Fondest memory: “When the company was restructured the way it is now, [after] Larry Skaggs bought it, we had a party. Everyone was invited and there was a big tent out in front of the building. I thought that was kind of neat because a lot of retirees and old employees showed up and we had a nice little picnic.”

CATHY JARVIS
Brand manager for Baby Deer and Designer Touch
Tenure at company: 38 years
Biggest change: “We’ve gone from a manufacturing company to an import company because of competition. I was here when the factory was here. We’ve changed in size and growth, and the brands that we carry.”
Fondest memory: “I have a lot of them and they all involve friendships I’ve made over the course of the years. It’s a real family-oriented company. Your co-workers become your friends and they become your family, when you’ve worked so long with them.”

MICHELLE HART
Controller
Tenure at company: 18 years
Biggest change: “A lot has changed technology-wise. When I started working here, not everyone had a computer. We went from working on ledger sheets of paper to putting everything on spreadsheets on the computer. It used to be exciting to get a fax and be able to fax things back and forth. Now, we just scan everything and send things very quickly. It’s made it a lot easier to communicate with our outside sales force in China.”
Fondest memory: “I just turned 50 years old and they had a big surprise party for me. My daughter sent in old pictures of me, which they hung everywhere. I came into my office and they’d hung crepe paper, confetti and balloons everywhere.”

PAT MILLER
VP of merchandising
Tenure at company: 40 years
Biggest change: “In the beginning, we were limited to infants, but now we sell everywhere. We sell all kinds of children’s departments, athletic shoes and dance shoes. We’ve just expanded everything as to where we market our shoes.”
Fondest memory: “When we changed over to a privately held company in 1999, we had a dinner for everybody to celebrate the fact that we were switching ownership. It became more of a family-oriented company at that point.”