The Office of Angela Scott Plans for Growth 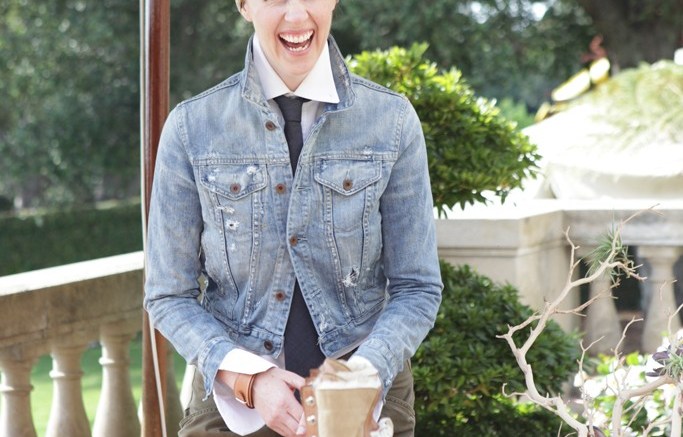 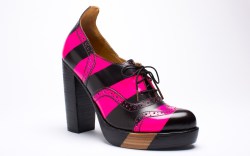 File it under brands to watch.

The Office of Angela Scott is starting its second year with some ambitious projects — and more are in the works. “I have high hopes for 2013,” the designer said of her eponymous label.

The Texas-based brand, which bowed its first flagship in Dallas five months ago, is expanding its women’s shoe offerings for fall ’13 and also delving into new territory with a men’s launch.

“I took it as a sign [when] a handful of men purchased the largest women’s-sized oxford for themselves,” Scott said, adding that she has always looked to masculine styles for inspiration. “My overall design aesthetic is strongly rooted in the men [in] my life, both as a child, a youth and now as an adult,” she said. “Each of them is so unique in their style and personality — from my grandfather’s crazy-cool style and his encouragement of the importance of quality and construction, to my three older brothers’ punk-skate, surf and snowboard lifestyle that so heavily influenced the way I dressed, to my husband and my best friends who are men.”

Like the women’s line, the men’s styles, primarily in leather, will retail for $495 to $700 and be handmade in small factories in Europe and Asia.

And so far, Scott noted, business has been steady at her branded location. “I would love to open a [second] store, in California, in the next few years,” she added.

Wholesale remains a focus for the label, which recently increased its accounts roster. Its most prominent wholesale partner is Saks Fifth Avenue, which is continuing to test the waters for a second season in spring ’13, with three SKUs from The Office of Angela Scott.

Independent retailers, however, still make up the majority of the labels’ business. “We buy [the line] for its craftsmanship and men’s-inspired look,” said Kristen Lee, creative director and head buyer at the Ten Over Six boutique in Los Angeles. “We are attracted to pieces made with craft and integrity, so they fit [our mix].”

Also for 2013, Scott recently hired a sales and branding manager and a photographer.