The Micam Preps to Go Global 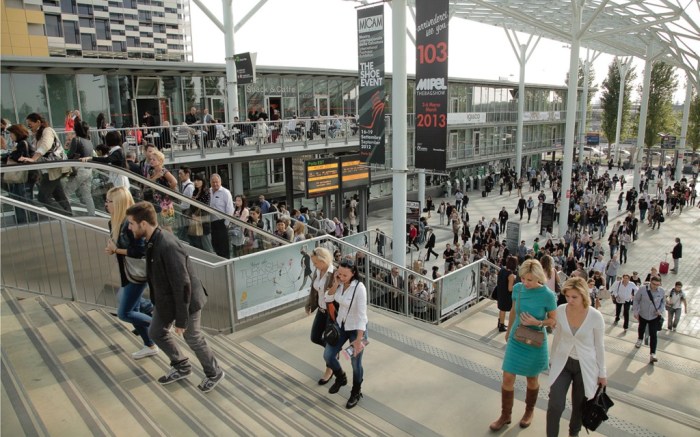 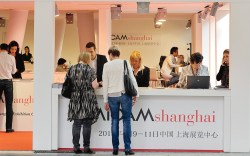 The Micam takes a major step toward going global this spring.

As the show prepares to kick off its Milan edition on March 3 at the Rho Fiera Fairground, organizers also are gearing up to debut Micam’s inaugural Shanghai event, set for April 9-11 at the Shanghai Exhibition Center. That show, part of the official Shanghai Fashion Week, will feature more than 200 exhibitors.

“Chinese demand for made-in-Italy shoes is growing, and educated consumers are moving away from mainstream brands and [demanding] smaller, lesser-known [labels],” said Fabio Aromatici, GM of The Micam and ANCI, the Italian footwear manufacturers’ association.

The executive added that the show will be the first dedicated footwear event to occur during Shanghai Fashion Week, filling a void in the market. “It will be on a smaller scale than our Milan show, but will have the same quality level,” he said.

Italian manufacturers also are looking at other growing markets, including the U.S. and Russia, to fuel sales.

For example, last week, more than two dozen Italian brands showcased their fall lines at FN Platform in Las Vegas, and ANCI has been increasing its presence at major events in Moscow.

“This is the beginning of a strategy to take us into all the major economies in the next three or four years,” Aromatici said. “We hope the new markets will take over at a base [increase] higher than the decreases we are seeing in Europe. Excluding France and the U.K., [manufacturers] continue to see a slowdown.”

Despite near-term challenges, The Micam in Milan continues to dominate the global footwear trade show scene. At this edition, 1,538 exhibitors will be on hand — with 961 from Italy and 577 from international markets.

Aromatici said one change in format will be the relocation of children’s shoes to hall four from hall 10. Additional open space in hall 10 will allow exhibitors to hold special events there, he noted.

The executive added that organizers have been working to improve transportation between central Milan and the fairgrounds. Airport representatives also will be available to greet visitors and help them plan their trips.

“Compared with other cities like New York and Paris, logistics haven’t been as smooth,” Aromatici admitted.

Looking ahead, the show is embarking on an even bigger overhaul heading into 2014. After unveiling a new moniker — The Micam — and logo, organizers will work with consultants to put together a more comprehensive plan for the future.

“We want to make the show jazzier and a bit sexier,” Aromatici said. “It’s a new beginning, a fresh start for us.”

Micam Point
Friday, March 1-Wednesday, March 6
Piazza del Liberty
Once again, Micam Point will be the show’s hub in central Milan. Several special events open to the public will tout “Made in Italy.” Consumers can also learn more on Iloveitalianshoes.com, a site featuring select made-in-Italy brands. They will be able to shop for styles at discounted prices.