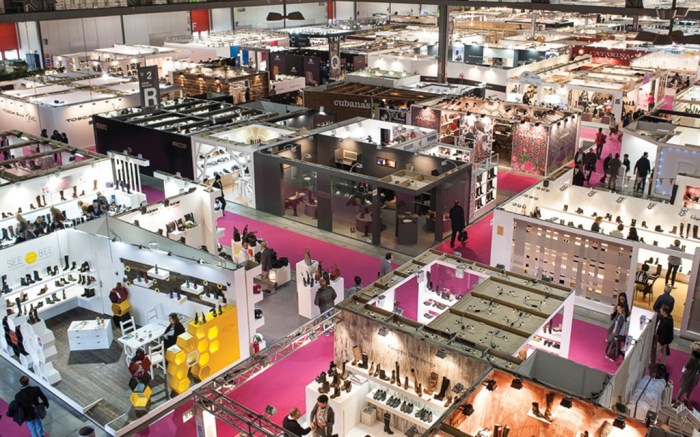 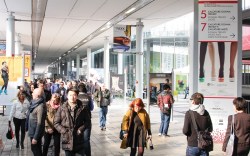 The Micam has had quite a year with a successful inaugural show in Shanghai, a total rebranding and the first increase in exhibitors in five years.

Despite its recent global expansion, Micam’s Milan show is still the largest and most diverse. That edition runs Sept. 15-18 at the Fiera Milano Rho fairgrounds.

GM Fabio Aromatici said he is anticipating more than 1,600 exhibitors at the show. “We’re a one-stop shop,” he said. “That creates challenges for us, but for buyers who need a lot of product, it allows them to get all they want in two days.”

Aromatici added that he is pleased by the additional exhibitors for this edition. “We’ve seen improved numbers for both Italian and international [brands at the show] because there’s been an uptick in the market,” he said, noting that the start of 2013 has been better overall for the industry compared with all of 2012. However, the top market for Italian shoemakers is still somewhat unstable. The hope, he said, is that more companies will look to expand into new geographic areas, including China and the U.S.

“We see people in China and South Korea buying the same big names, but also buying from smaller companies with high quality,” said Aromatici. “There is opportunity for the smaller companies to find their way in that. The real challenge, though, is that it is expensive to get [into China].”

The trade show also announced that Micam is holding its 2014 shows in Milan and Shanghai two weeks earlier to better accommodate new markets and retailers.

“Buyers need to have a rotation of products for fast-fashion [and ready-to-wear],” said Aromatici. “In this uncertain market, it’s safer to show earlier in the year so buyers can adjust to changes during the year. The manufacturers like that, too, because it gives them more time to figure out production.”

For this year, Micam Milan aims to make the show experience more efficient with the expansion of the Micam Express shuttle, which allows attendees to more easily see the 223,000 square feet of exhibition space and get to the airport and central Milan.

“In Milan, we’re investing a lot in services, with checkpoints at airports and shuttle buses, [and] we help get transportation or a hotel or tickets to La Scala [opera house] or dinner,” said Aromatici. “We are always focused on the business, but we need to understand that people are traveling from far away and want to have some fun.”

Micam Point
10 A.M.-8 P.M., Friday, Sept. 13-Tuesday, Sept. 17
Piazza del Duomo
The Micam Point returns this edition to celebrate “Made in Italy.” The hub will have special events, contests and other initiatives to raise awareness about Italian footwear brands.