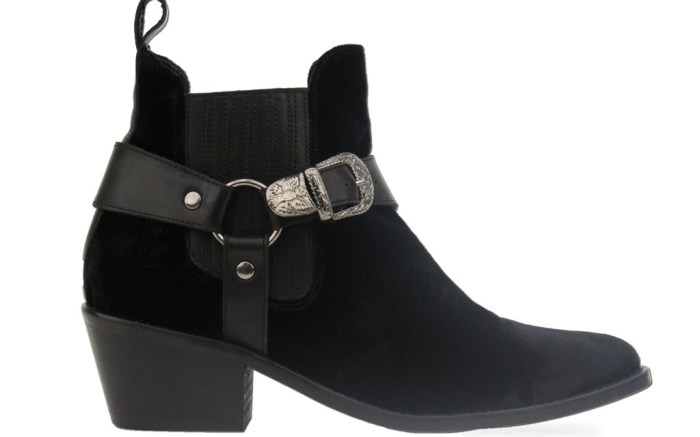 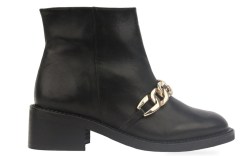 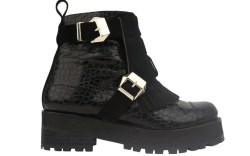 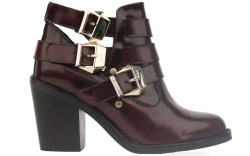 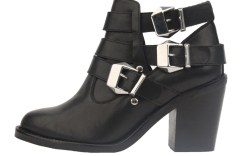 TBA To Be Announced is making its presence known for fall ’13.

The made-in-Spain brand appeared on the U.S. trade show circuit for the first time during FFANY last week, and it will show again at Capsule in Las Vegas in August.

Click here to view more styles from the line >>

Ty McBride, brand manager and creative director of the Portland, Ore.-based boutique and e-commerce site Solestruck, teamed up with the retailer’s stylist and flagship store manager, Melissa LaChance, to launch the brand late last year in their store and on their site. They branched out to other independents in early 2013, but the duo is making a more visible global wholesale push for fall.

“To Be Announced [stands] on its own and has developed a DNA that resonates with the end client,” said McBride, who will serve as brand creator, while LaChance will be global sales manager. “Each of the five collections we do [per year] is … based around a theme, a color direction or a vibe that we’re inspired by.”

Retailing from $175 to $245, To Be Announced is stocked at independent boutiques and e-tailers including Oak, Shoe Market, Tani, Acrimony, Modcloth.com and Wildfang.com. The looks center on strong-yet-wearable silhouettes with straps, hardware details and contrasting textures such as cracked metallics and oil-slick finishes.

“The line is created for ‘urban nomads.’ This simply means someone who is always doing, always jetting, always bouncing from work to play and back again. It’s a reflection of the lifestyle we see this woman being a part of,” McBride added.

The label also has a small international presence in boutiques in Sweden, Iceland, Hong Kong, Ireland and Singapore — and the aim is to grow that reach over the next few seasons, according to McBride. “We’re taking a global approach with the brand,” he said. “That’s where the market is going. It’s about finding a place globally, not just in the domestic market.”